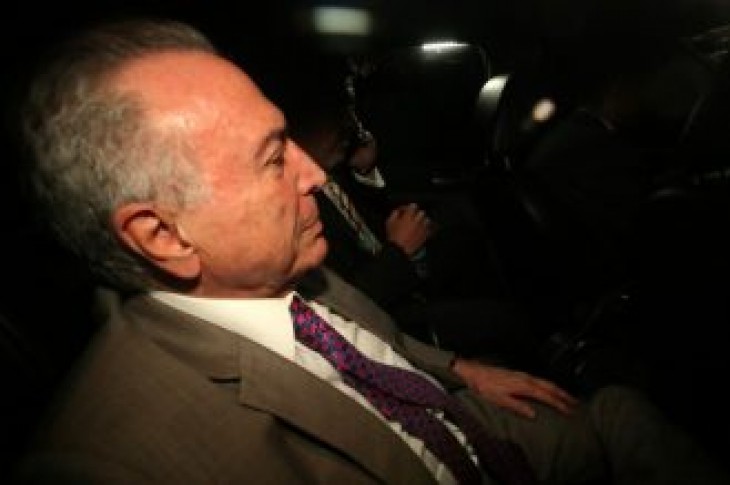 Temer, who was president from 2016 until the end of 2018, was arrested last week as part of an investigation into kickbacks in the construction of a nuclear plant. He has since been released and has said he is innocent.

Prosecutors have said Temer, a lifelong politician, led a “criminal organization” that acted during the past 40 years, which may have taken upward of 1.8 billion reais ($462.53 million) in bribes or pending future kickbacks as part of numerous schemes. The one he was charged for on Friday is related to the Angra nuclear power plant complex on the Rio de Janeiro coast and other state firms.

Temer, 78, served for two years as Sao Paulo state’s prosecutor general starting in 1983. In 1985 he was elected to the federal Congress, where he served until becoming former president Dilma Rousseff’s vice president in 2011. He took over as president when Rousseff was impeached.

Work on Angra 3, the third nuclear power plant planned in the Angra complex, has advanced haltingly since 1984 and has long been on the radar of graft investigators. The complex is run by Eletronuclear, a unit of state power holding company Centrais Eletricas Brasileiras SA, or Eletrobras.

Temer is the second former president to be arrested in Brazil’s unprecedented anti-corruption push that began in 2014. Former President Luiz Inacio Lula da Silva is in jail serving over 12 years for a corruption conviction.

On Thursday, Temer was charged with corruption on allegations of using a middleman to procure a suitcase full of cash from the world’s largest meatpacker, JBS SA.

In 2017, security cameras captured video of a former Temer adviser, Rodrigo da Rocha Loures, running out of a Sao Paulo restaurant carrying a bag with 500,000 reais in cash that prosecutors said was a bribe from the owners of JBS.

Plea-bargain testimony by two executives of JBS holding company J&F Investimentos SA implicated Temer and other politicians in corruption and led prosecutors to accuse Rocha Loures of being a middleman for Temer, which the former president denied. Rocha Loures, who has also denied the charges, is awaiting trial. 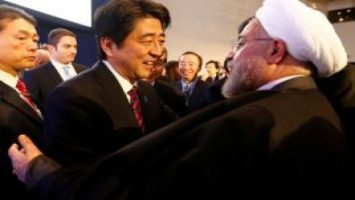