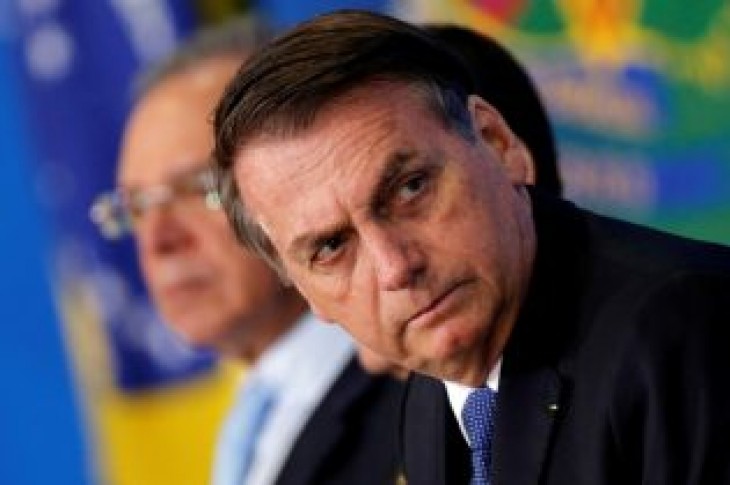 BRASILIA (Reuters) – Brazil President Jair Bolsonaro’s chief of staff said on Thursday that he is working with congressional leaders and House Speaker Rodrigo Maia to keep private savings accounts as part of the text of the government’s pension reform bill.

It is far from certain Chief of Staff Onyx Lorenzoni will be successful. Maia said on Wednesday that debate on moving to a more market-based savings system could be resumed in the second half of the year, after approving the rest of the proposal.

The bill’s coordinator in congressional committee, lawmaker Samuel Moreira, is due to present proposed changes to the government’s bill later on Thursday. It will then be debated, voted on and sent to the lower house plenary for a vote.

The social security overhaul is a cornerstone of Bolsonaro’s economic agenda, aimed at shoring up dire public finances and restoring investor confidence to kickstart an economic recovery.

Moreira also indicated on Wednesday that private savings accounts will not be included in his report. If this is the case, Lorenzoni said, the government could propose another constitutional amendment.

The government’s proposed pension reform would save 1.237 trillion reais ($323 billion) over the next decade through a range of measures, including raising the minimum retirement age and increasing workers’ contributions.

Lorenzoni said on Thursday that savings of around 1 trillion reais would be regarded as a victory, showing that Brazil is on the path to financial solvency. Maia said on Wednesday he hoped for a package that generated savings of between 800 billion and 1 trillion reais. 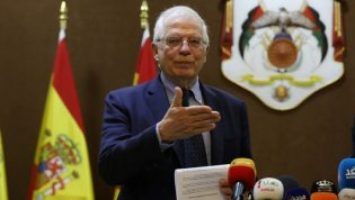