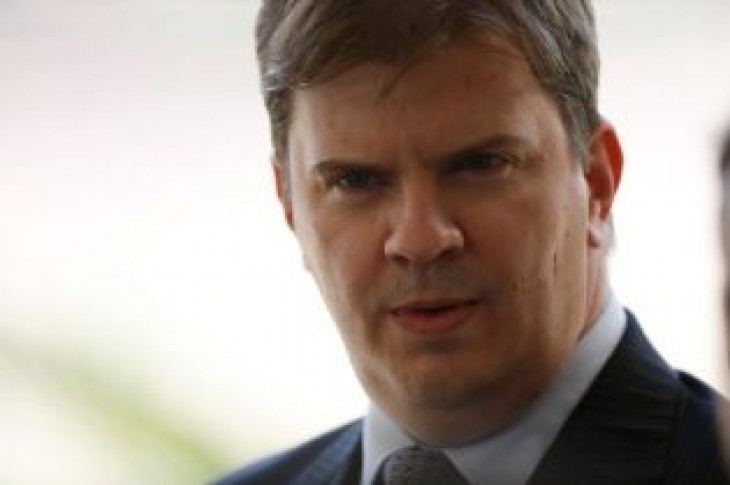 Canuto said there had been budget to run until October but due to government spending cuts the money was set to run out in two months.

“As of June, if there is no extension, we will not be able to carry out (the program),” said Canuto during a public hearing at the lower house of congress.

His comments hit the shares of low-income homebuilders such as MRV, the largest in Latin America, which ended 3 percent down at 14.31 reais. Rival Tenda declined 0.9 percent, and Direcional fell 2.1 percent.

MRV’s co-Chief Executive Officer Rafael Menin told Reuters that industry representatives had discussed the housing program with the minister. Menin said he was confident it would continue, as tax income from the scheme outweighed the subsidies.

“The conversation was good. There is clarity from Canuto’s part regarding the sustainability of the housing program,” said Menin. 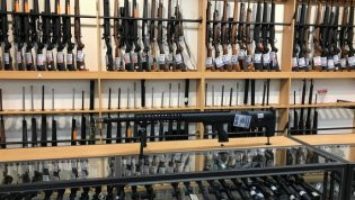 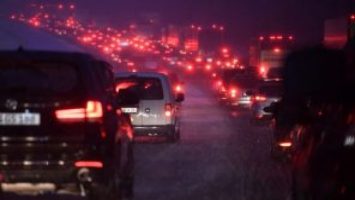