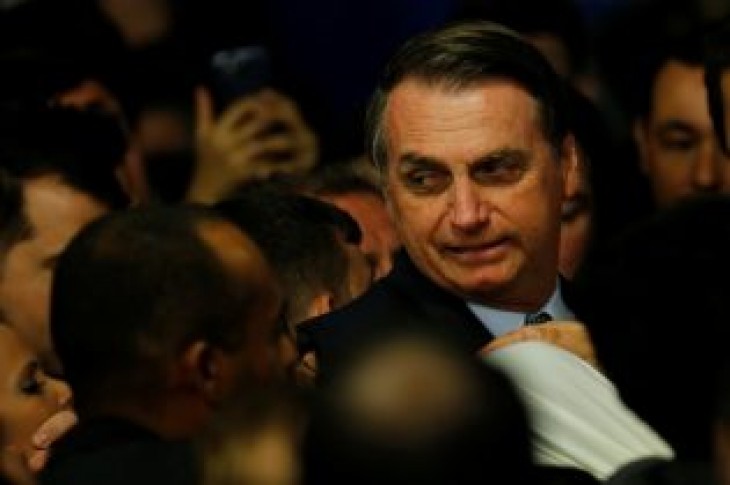 BRASILIA (Reuters) – Brazil’s lower house of Congress has rebuffed President Jair Bolsonaro’s move to put decisions on indigenous land claims in the hands of the Ministry of Agriculture.

The chamber voted late on Wednesday to restore land delineation decisions to the National Indigenous Affairs agency Funai, which will also be placed under the Ministry of Justice again. The reversal still must be voted on by the Senate.

The right-wing president had alarmed anthropologists and environmentalists by planning to assimilate Brazil’s 800,000 indigenous people into Brazilian society and open reservation lands to commercial agriculture and mining, even in the Amazon rainforest.

Land decisions were moved to the Agriculture Ministry, led by farm representatives that believe Brazilian tribes have too much land, with indigenous people who account for less than 1% of the country’s population living on 13% of its territory.

Bolsonaro said the tribes lived in poverty and should not be held inside reservations “like animals in a zoo” but should be allowed to engage in commercial activity and charge royalties from mining companies.

Tribal leaders protested that without their ancestral lands, indigenous languages, cultures and ways of life would die.

Environmentalists have defended the reservations as the best way to stop deforestation of the Amazon rainforest, considered by many as nature’s best defense against global warming, with its trees absorbing huge amounts of carbon dioxide. 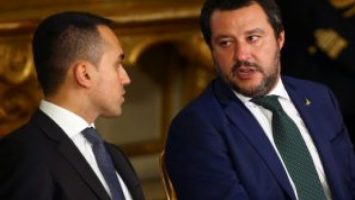