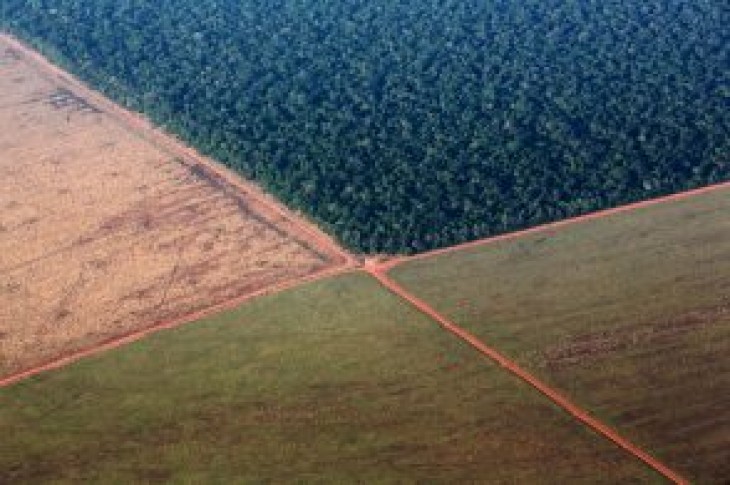 BRASILIA (Reuters) – Brazil led the world in rainforest destruction last year, although deforestation in South America’s largest country fell by 70 percent compared to 2017, according to an independent forest monitoring network.

Brazil lost 13,471 square kilometers (5,201 square miles) of rainforest in 2018, an area nearly the size of the U.S. state of Connecticut, according to annual data from Global Forest Watch, which is run by the U.S.-based World Resources Institute (WRI).

That represents a significant drop from the previous year however, when large-scale forest fires drove higher losses in Brazil.

Losses of old-growth forest, which are key to preserving biodiversity, in particular fell after two years of historic fires, but still remain elevated above levels earlier in the decade, according to the Global Forest Watch data released on Thursday.

“Though some of the 2018 loss can be attributed to fire, most of it appears to be due to clear cutting in the Amazon, putting at risk the declines in deforestation the country achieved in the early 2000s,” researchers wrote on the groups website.

Brazil is home to 60 percent of the Amazon, the world’s largest tropical rainforest that sucks up vast amounts of carbon dioxide and is seen as a vital protection against global warming.

The Democratic Republic of the Congo ranked second in forest loss with 4,812 square kilometers cleared.

Brazil said last year that deforestation rose to its highest point in the decade for the 12 months through July. Deforestation spiked 13.7 percent to 7,900 square kilometers, according to the agency.

Activists and non-government organizations fear that deforestation could rise in Brazil under the administration of Jair Bolsonaro, who assumed the presidency on Jan. 1.

Bolsonaro has said that the country must end an “industry of fines” for environmental infractions in Brazil, one of the primary tools for enforcing environmental protections, and created a body earlier this month with the power to pardon fines.

He has also called for mining protected indigenous areas and a major reserve in the Amazon to encourage economic development. 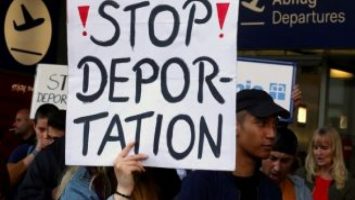 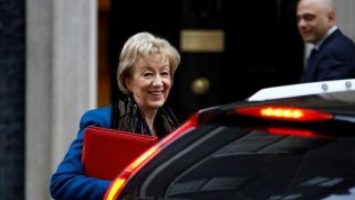