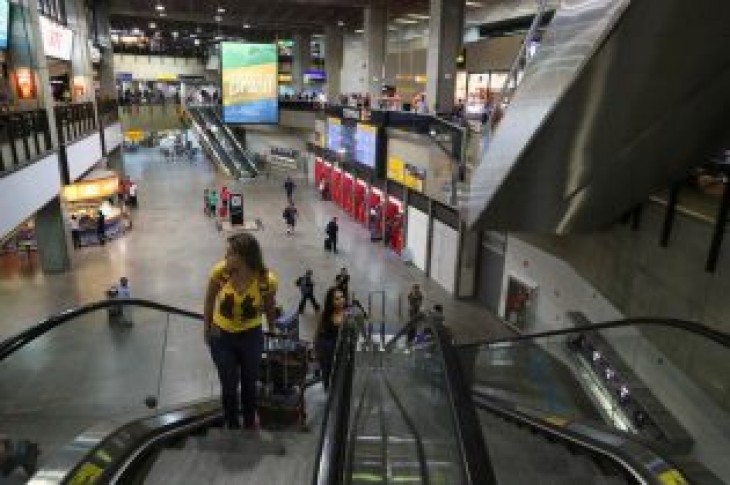 The chamber approved the original text of a decree issued by former President Michel Temer in December that removed the 20% limit on foreign ownership of Brazilian airlines.

However, debates continued into the night, with voting scheduled to tweak the final language of the bill that will be sent to the Senate. The upper chamber is expected to pass the measure, which would then go into effect immediately.

The removal of the restriction could lure a foreign carrier eager to jumpstart its presence in the domestic market, or open the door for foreign airlines to dramatically increase their existing stakes in the big three Brazilian carriers.

Air travel within Brazil has become more concentrated, with three carriers now controlling 92% of the flights, according to the civil aviation regulator ANAC.

Brazil’s No. 4 airline, Avianca Brasil, has lost market share in recent weeks as it gave up all but six of its planes during a court-run bankruptcy reorganization.

Avianca Brasil’s crisis has set off an intense fight over who will inherit the carrier’s routes, including a profitable shuttle between Sao Paulo and Rio de Janeiro.

A foreign player could potentially bid on Avianca Brasil’s routes at an upcoming auction — which Brazil’s antitrust regulator CADE has already called the best outcome.

Spanish airline company Globalia, best known for its Air Europa brand, is “exploring” operating in Brazil, according to the agenda of a meeting to be held by ANAC on Wednesday. On Saturday, Brazil’s infrastructure minister said the company would create a subsidiary in Brazil.

Adriana Simoes, a Brazilian aviation lawyer with the Mattos Filho law firm, said the approval was “excellent news” that had been long awaited by the industry. But foreign investors, she said, were still awaiting more clarity on how the law would be implemented. 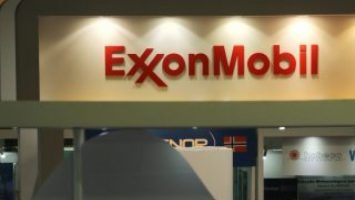 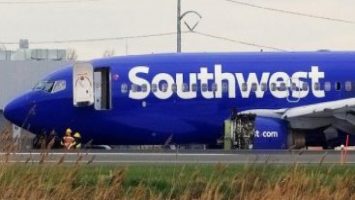