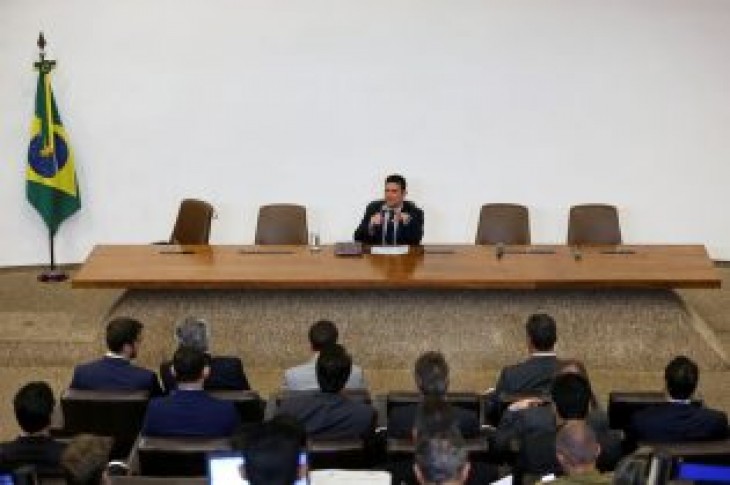 By Ricardo Brito and Gabriel Stargardter

BRASILIA/RIO DE JANEIRO (Reuters) – Tougher sentencing and a clampdown on political corruption and organized crime groups are part of the new Brazilian right-wing government’s proposal unveiled on Monday to tackle rampant crime in a country with the world’s highest number of murders.

Justice Minister Sergio Moro, a former judge who made his name jailing scores of Brazil’s business and political elite in the so-called “Operation Car Wash” investigation during the past five years, told reporters that he would send proposed changes to 14 laws to Congress soon.

The measures are part of the first major anti-crime plan of the administration of far-right President Jair Bolsonaro, who surged to power last year on a vow to end years of corruption and spiraling violent crime.

“Why did I set out to tackle corruption, organized crime and violent crime in this package? Because these three problems are related,” Moro said at a news conference following a meeting with meeting with state governors and their public security secretaries. “Bolsonaro agrees wholeheartedly with these proposals and he also wants to lower impunity of violent crimes, practiced by criminal gangs, and of crimes of corruption.”

One of Moro’s most important proposals is a move to force convicts to be jailed after their conviction is upheld on first appeal, seeking to end de facto impunity for the wealthy and well-connected, who have previously been free while their appeals crawl through court.

Brazil’s Supreme Court in 2016 ruled that convicts could be jailed after a first appeal, but is due to revisit that decision in April and may reverse it. Some justices argue that what was meant as a possibility has in practice become mandatory.

Congress passing a law would likely take the matter out of the top court’s hands.

It remains to be seen how Moro’s plans will fare in Congress, where about one-third of lawmakers face some type of criminal investigation and several have been ensnared in corruption probes.

Bolsonaro has no formal coalition, relying instead on caucuses from the agricultural, evangelical and public security sectors. Moro said he was willing to meet with lawmakers, hear their concerns and seek consensus for passing the bill.

His proposals include measures to toughen prison sentences for habitual criminals and mandating that leaders of violent gangs should serve their sentences in high security prisons. 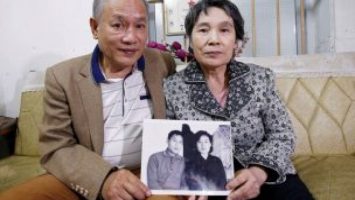 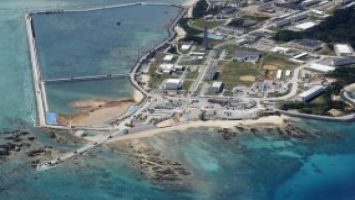