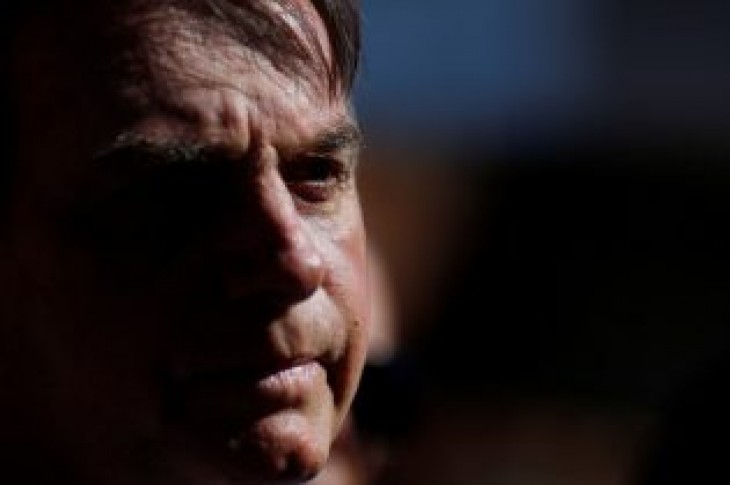 BRASILIA (Reuters) – Brazilian President Jair Bolsonaro said on Tuesday that interest rates, which have been anchored at a record low 6.50 percent for over a year, are “a little bit high”.

The central bank is widely expected to keep rates on hold next week, and indeed for the rest of 2019, given how weak the economic recovery has been. Bolsonaro’s comments came on the same day figures showed that Brazil’s unemployment rate is now 12.7 percent, the highest in almost a year. 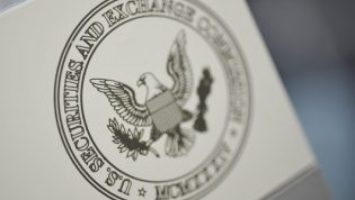 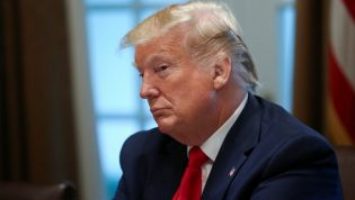