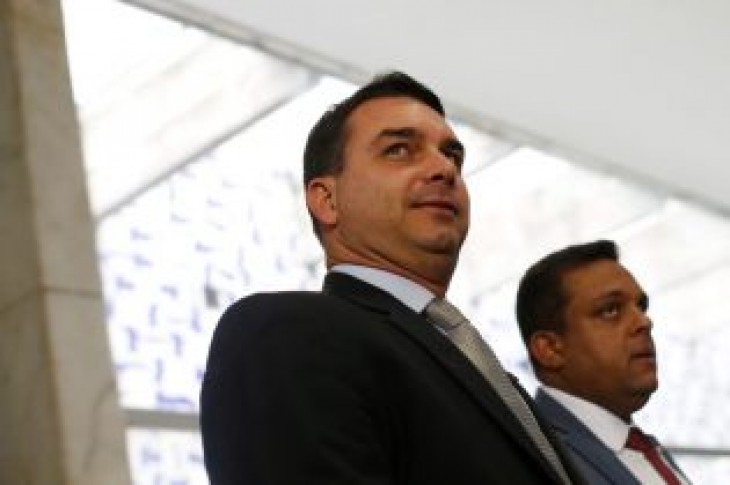 BRASILIA (Reuters) – The senator son of Brazilian President Jair Bolsonaro is under investigation by federal authorities for money laundering in connection to unexplained increases in his net worth, the prosecutor general’s office said on Thursday.

Federal prosecutors said this month that accusation of money laundering had been raised against Senator Flavio Bolsonaro in connection with at least two luxury apartments he purchased in Rio de Janeiro.

The press office for the prosecutor general did not provide more details. A spokeswoman for Flavio Bolsonaro said he was innocent of any wrongdoing and was being politically persecuted. 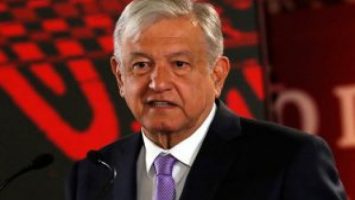 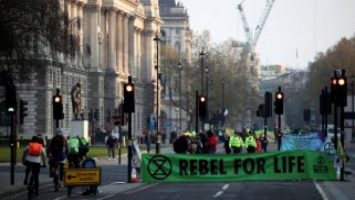