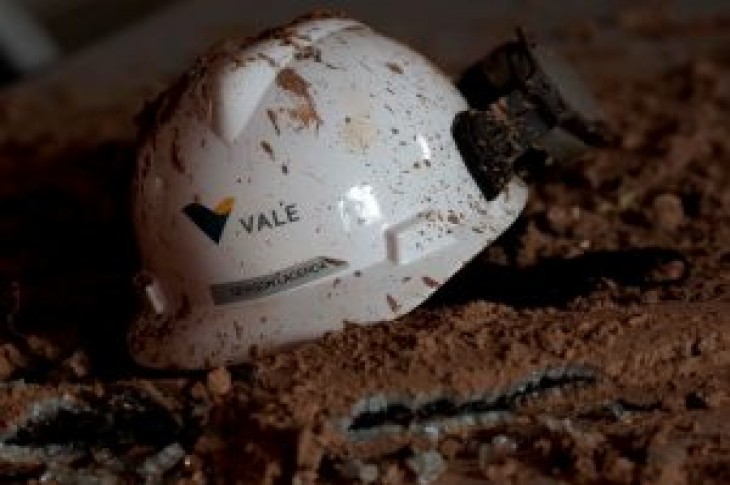 RIO DE JANEIRO (Reuters) – Brazilian prosecutors are seeking the arrest of a Vale SA senior executive, authorities said on Friday, following the collapse of a dam holding mining byproducts that is believed to have killed over 300 people.

This is the first time that prosecutors are seeking to detain a senior-level executive, although several mid-level employees have been arrested in the wake of the disaster in the town of Brumadinho. Eight employees are still being held.

The executive, Director of Ferrous Metals Peter Poppinga, has not been arrested after a judge declined to issue a warrant. But prosecutors told Reuters they are still seeking his arrest in an appeal of the judge’s decision.

Vale, the top iron ore exporter in the world, told newspaper Folha de Sao Paulo, which first reported the news, that it supported the Brazilian judge’s decision not to arrest Poppinga.

The death toll from the burst dam has risen to 169 people, with 141 people still missing.

Vale has faced global condemnation and scrutiny since the dam, which held back mining byproducts, burst in January in the company’s second such disaster in four years. 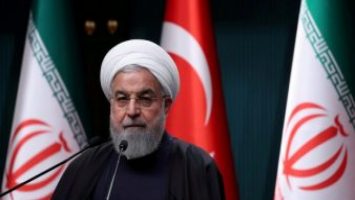 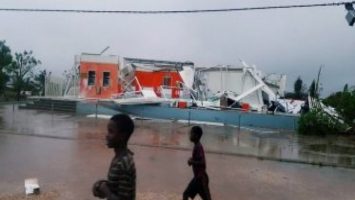