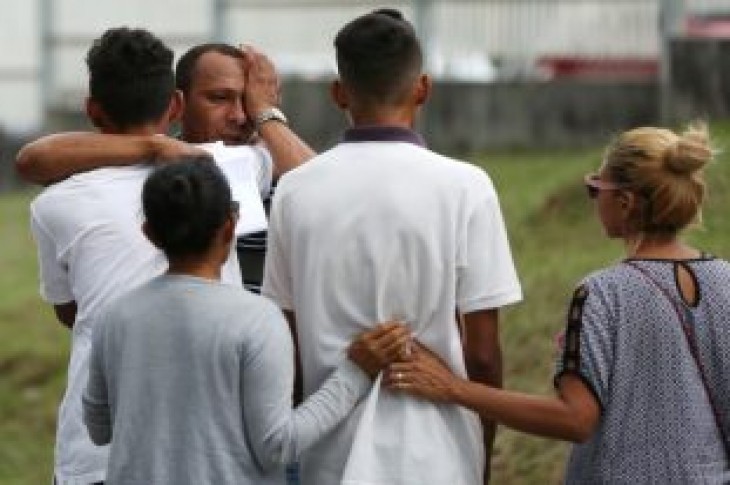 LISBON (Reuters) – Brazilian Justice Minister Sergio Moro said on Tuesday that the prison gang leaders responsible for killing 55 inmates in prisons across the northern city of Manaus will be moved to maximum security federal jails.

Speaking at an event in Portugal, Moro said that the grisly spate of murders at the weekend were a result of a struggle between prison gangs, a public security issue in Brazil, the country with the world’s highest number of murders.

“The information we have is that there was a conflict between criminal gangs inside the prisons, which can happen anywhere in the world – but shouldn’t,” he told reporters. “We have an obligation to try to control these cases. We will transfer the leaders responsible for these acts in Manaus to prisons of maximum security.”

At least 40 prisoners in Brazil were found strangled to death on Monday in four jails in the Amazon city, where a fight between rival gangs resulted in 15 dead the day before, authorities said.

Brazil’s far-right President Jair Bolsonaro has vowed to regain control of the prisons along with building many more.

But the vast majority of prisons are administered at the state level. For decades they have been badly overcrowded and out of control of local authorities, essentially serving as recruiting centers for drug gangs.

A federal task force is being sent to Manaus in an effort to halt the violence. Prison clashes often spread rapidly in Brazil, where drug gangs have de facto control over nearly all jails. 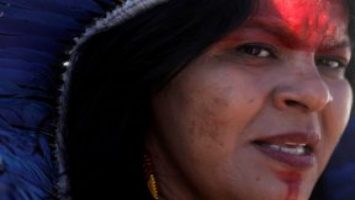