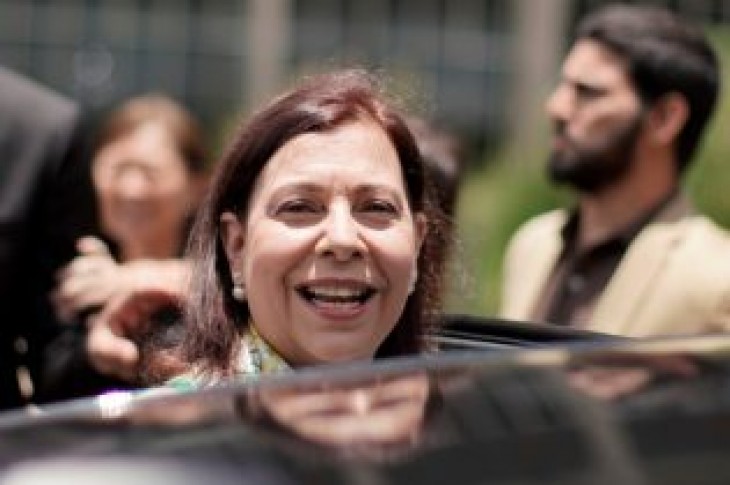 BRASILIA (Reuters) – Brazil withdrew an invitation to the envoy for Venezuelan opposition leader Juan Guaidó to present her diplomatic credentials, she said on Friday, playing down the idea that it showed skepticism from the military wing of President Jair Bolsonaro’s government.

The former generals making up nearly a third of Bolsonaro’s cabinet have been wary of provoking Venezuelan President Nicolas Maduro, warning against moves that could tip an economic and political crisis into violence across Brazil’s northern border.

Guaidó’s envoy, Maria Teresa Belandria, had been invited to present her credentials at the presidential palace along with ambassadors from other countries next Tuesday, but then the government changed its mind.

“I was uninvited,” she told Reuters, but went on to dismiss any suggestion the snub reflected diminished support for Guaidó.

“There will be another opportunity,” she said. “Brazil’s support continues to be strong, solid and decisive. It’s merely a protocol matter.”

Presidential spokesman General Otavio Rego Barros said Belandria was the representative of Venezuela’s “legitimate president” and denied an invitation had been withdrawn.

“Reception or not of the letters of accreditation will be assessed at a more convenient moment,” he told Reuters.

Brazilian newspapers Folha de S.Paulo and O Globo reported that Bolsonaro’s government had canceled her invitation because ex-military aides want to pursue dialogue with Maduro, who also has an official representative in Brasilia.

Guaidó invoked Venezuela’s constitution in January to assume the interim presidency, saying Maduro’s reelection was not legitimate. Most Western countries have since backed him as head of state.

While the Brazilian government granted diplomatic credentials to Belandria, it has not revoked the credentials of Maduro’s representatives.

Venezuela recently reopened its border crossing to Brazil after a nearly three-month closure, and Bolsonaro’s aides are working to restore more regular power supply for the Brazilian state of Roraima, which depends on the Venezuelan grid.

Bolsonaro, like many heads of state in the region, has been sharply critical of the Maduro government, and advisers to U.S. President Donald Trump have pressed him to take a harder line.

His top security adviser, retired General Augusto Heleno, told Reuters two weeks ago that Venezuela’s armed forces will decide Maduro’s future and could depose him to lead a transition to democratic elections. 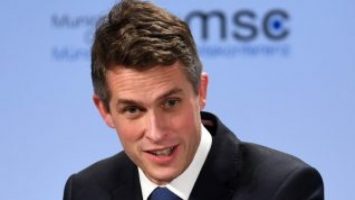 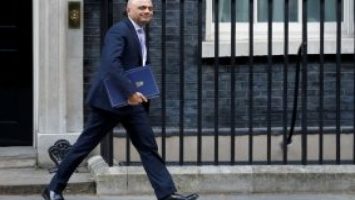