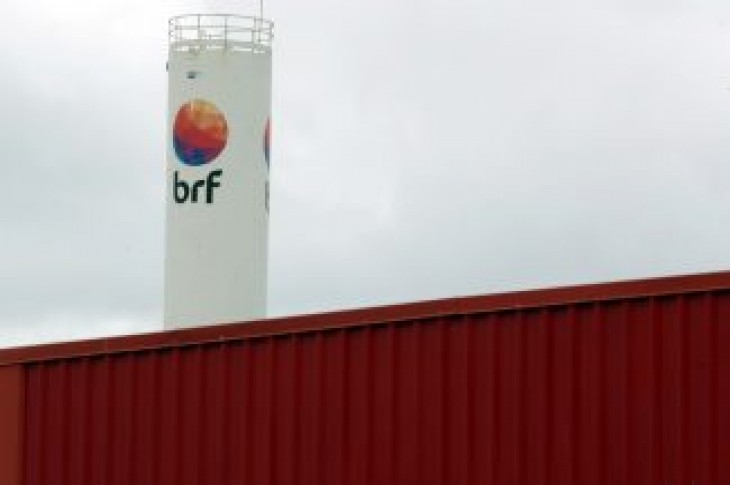 SAO PAULO (Reuters) – Brazilian food processor BRF SA has agreed to sell its units in Europe and Thailand to Tyson Foods, valuing them at $340 million, but postponed a debt reduction, according to a securities filing on Thursday.

BRF said it will take longer than expected to lower its debt to EBITDA ratio to 3 times, previously predicted for December 2019. Now it forecast it will meet this target by June 2020.

The company also said it should raise 4.1 billion reais ($1.1 billion) with non-core asset sales, working capital and the securitization of receivables, less than a 5 billion reais target previously estimated.

The announcement underscores how the full turnaround in the world’s largest poultry exporter may take longer than expected. Poor results and a federal investigation into practices to evade safety checks led to a complete overhaul at BRF’s management.

As part of the turnaround, BRF had announced in June a large restructuring plan, which includes asset sales to reduce debt and adjustment in 22 of its 35 plants. 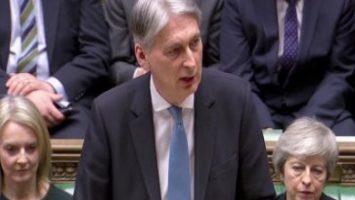 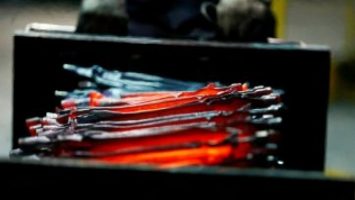