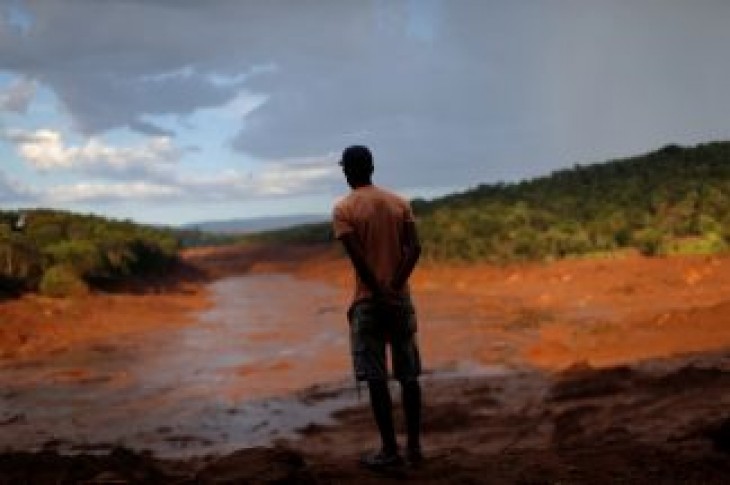 BRUMADINHO, Brazil (Reuters) – Residents of the Brazilian state of Minas Gerais reacted with indifference and in many cases dismissal at a raft of measures mining giant Vale SA pledged to adopt in recent days in the wake of a dam burst that likely killed over 300 people.

“Too Late” read the newspaper of record here, O Estado de Minas, after Vale, the world’s largest iron ore miner, said it would take up to 10 percent of its production offline and spend 5 billion reais ($1.36 billion) to decommission 10 dams like the one that collapsed at its Corrego do Feijao mine on Friday.

With some 99 people confirmed dead and another 250 missing, according to firefighters, the tailings dam collapse in the town of Brumadinho may be Brazil’s deadliest ever mine disaster. In recent days, Vale has vowed to keep paying taxes on the paralyze mine and donate 100,000 reais to the family of each victim.

The initiatives were either little talked about, or derided in this pastoral region, whose residents are in many cases still in shock.

At the local union on a side street in the devastated town of Brumadinho, one union official still had not heard of Vale’s plan, while another said it was an issue on the back burner.

On Wednesday, United Nations human rights experts weighed in, urging an official investigation into the incident. Federal and state prosecutors have already said they are a seeking to make the matter a criminal case.

Along the massive mudslide that was once part of the hamlet of Corrego do Feijao, from which the mine takes its name, residents concentrated on trying to put their lives back in order.

“The focus of everything is looking for my brother,” said Pedro Ferreira dos Santos, as he dug into the dirt, looking for his sibling’s body.

“My greatest desire is that he be found.” 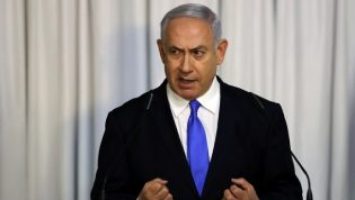