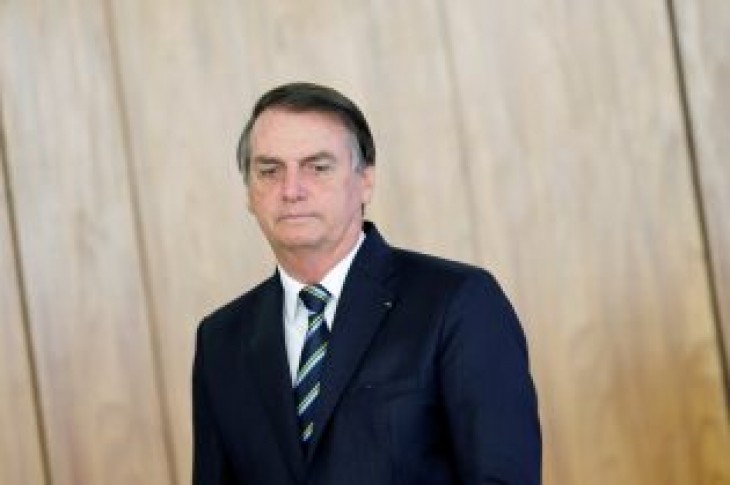 BRASILIA (Reuters) – Brazil’s President Jair Bolsonaro on Friday said his government would consider a monetary union with Argentina, after his country’s central bank denied any such plans are being drawn up.

A day earlier, politicians in Brazil and Argentina, including Bolsonaro, spoke about plans to create a sole currency between the two countries, which are part of the Mercosur bloc. This prompted the rebuttal from Brazil’s central bank.

On Friday, Bolsonaro took the idea further, saying his plan was to have a sole currency for the entire South American continent, but that it would start with Brazil and Argentina. He added that issue has been looked at since 2011.

Brazil’s central bank denied that the idea is being considered.

“The central bank of Brazil does not have any plans or studies in progress for a monetary union with Argentina,” it said in a statement late on Thursday night.

“As is natural in a relationship between partners, there is dialogue on macroeconomic stability as well as discussions about reducing risk and vulnerability, and the strengthening of our institutions.”

A spokesperson for Argentina’s Ministry of Finance said on Thursday that the two governments were negotiating the creation of a joint currency that could be called the “real peso,” combining the names of Argentina’s peso and Brazil’s real.

“We are working on that in the medium to long term,” the spokesperson told Reuters, during a visit to Buenos Aires by Bolsonaro and Brazil Economy Minister Paulo Guedes.

According to Brazilian newspaper O Globo, Bolsonaro and Guedes told Argentinian and Brazilian business leaders at a meeting in Buenos Aires that they would like to explore the idea.

The general reaction back home was skeptical.

“Really? You’re going to devalue the real? The dollar worth R$6.00? Inflation coming back? I hope not,” tweeted Rodrigo Maia, president of Brazil’s lower house of Congress, on Friday. 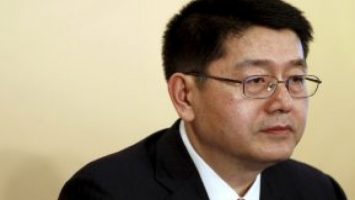 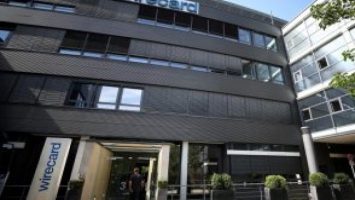