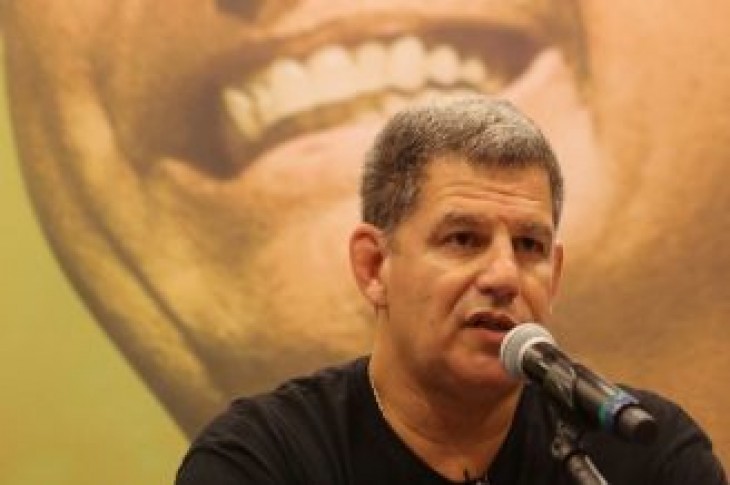 BRASILIA (Reuters) – Brazilian President Jair Bolsonaro on Monday fired one of his most senior aides, Secretary General Gustavo Bebianno, amid a scandal involving campaign financing for some of his party’s congressional candidates, a presidential spokesman said.

Bebianno’s departure punctuates Bolsonaro’s first cabinet crisis since he took office on Jan. 1, but could make it harder for his government to muster support in Congress for an overhaul of the costly pension system, which is seen as key to bolstering Brazil’s economic recovery. 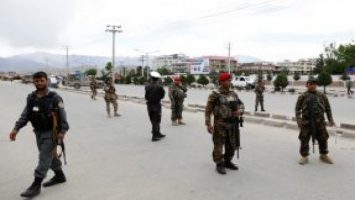 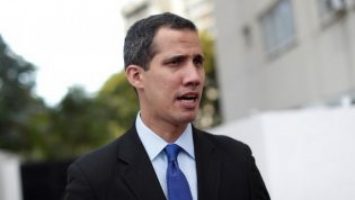