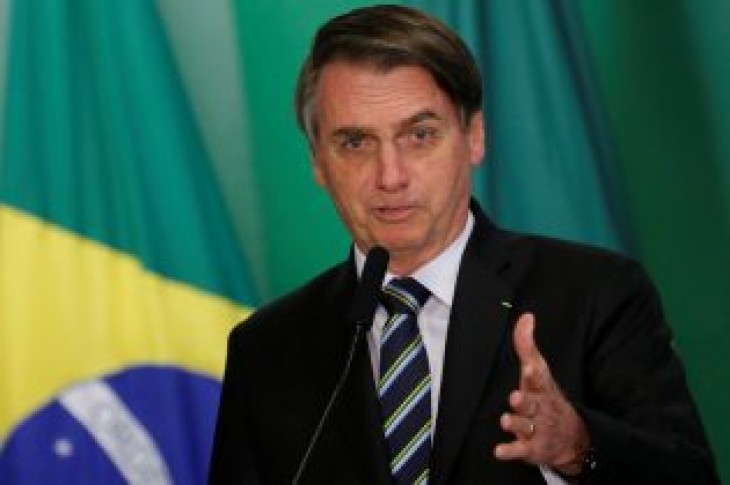 BRASÍLIA (Reuters) – Brazilian President Jair Bolsonaro’s resistance to the privatization of the national postal office has been broken, a senior government source told Reuters on Friday asking for anonymity because the matter remains private.

This change of stance has allowed the economic team to consider ways to sell the state-owned company, the source said, referring to Empresa Brasileira de Correios e Telégrafos.

The rationale is that a private owner would modernize services and more quickly respond to changes in the marketplace such as responding to growing demand from e-commerce firms.

The national postal service did not immediately respond to a comment request.

Economy Minister Paulo Guedes told Globonews TV this week it would be “a very big leap” for the government to privatize oil major Petroleo Brasileiro SA, which was at the center of an epic corruption scandal in Brazil.

Instead, Guedes said, the president would consider the sale of another key state-owned company. That company, according to the source, is the national postal office.

Ostensibly, Guedes has insisted that the federal government should reduce the size of the state to cut public debt, making companies and the economy more efficient. He has also pointed out that excessive state control over businesses opens up the door to corruption. 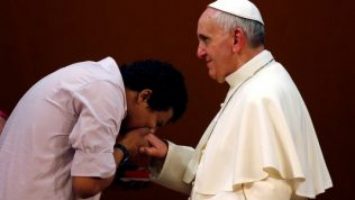 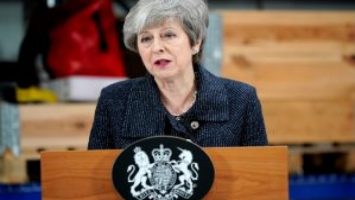