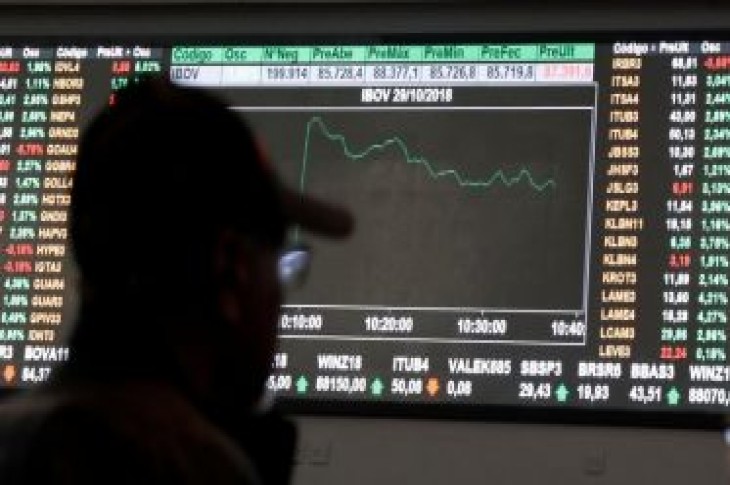 The extent to which Latin America’s biggest economy rebounds this year depends largely on the scale, scope and speed of President Jair Bolsonaro’s pension reform proposals, which he hopes will save over 1 trillion reais ($300 billion) over the next 10 years.

Reining in Brazil’s yawning social security deficit is key to underpinning confidence in the economy, but uncertainties at home and abroad are such that activity in the first half of this year may be as sluggish as the end of last year.

Brazil’s gross domestic product (GDP) in the fourth quarter of 2018 probably expanded at a rate of 0.2 percent over the preceding three months, according to the median estimate of a poll of 25 economists.

That would mark a sharp slowdown from growth of 0.8 percent in the third quarter and a return to the sluggishness registered over the three quarters before that. Or put another way, it would be the weakest reading since Brazil emerged from the 2015-2016 recession, one of the worst in its history.

On an annual basis, the economy is expected to have grown at a rate of 1.3 percent, unchanged from the third quarter, according to the median estimate of 23 economists.

Barclays’ economists, whose estimates are exactly in line with both medians, argue “weaker-than-expected growth in industrial production, retail sales and services” will drag the fourth-quarter figures down. “We perceive some downside risk to our 2019 forecast of 2.5 percent but will wait for the Q4 release to fine-tune our estimates,” they said.

The lowest estimate, from economists at Citi, Santander, Standard Chartered and Safra Sarasin, was for no growth at all in the fourth quarter. The lowest annual rate of growth forecast was 0.9 percent, from Jose Francisco de Lima Goncalves at Banco Fator.

The highest estimates for quarterly and annual growth in the fourth quarter were 1.1 percent and 2.5 percent, respectively, both from Alexis Milo at HSBC.

Looking ahead, observers say Brazil’s growth this year is likely to be drawn mainly from stimulative monetary policy and investor optimism that Congress won’t dilute Bolsonaro’s social security reforms too much.

There’s a consensus forming among economists and market participants that Brazil’s central bank will keep its key Selic rate at a record low 6.50 percent for the rest of this year. If there is a move, interest rate futures suggest it’s more likely to be a cut than a hike.

Investors are taking a “glass-half-full” approach to pension reform. While they acknowledge the administration’s proposals will almost certainly be watered down, they are hopeful a meaningful package will be passed. Strong flows into Brazilian stocks and bonds so far this year attest to that.

Pension reform is the main plank of Bolsonaro’s economic agenda, which also includes slashing taxes and ramping up privatizations across a wide range of sectors.

In its first official forecast of the pension reform’s impact on the economy, Brazil’s Economy Ministry last week said failure to pass any reform at all could tip the country into recession in late 2020 and lead to several more years of deep contractions thereafter.

Economists polled by Reuters overwhelmingly agreed domestic reforms will have a greater bearing on Brazil’s growth trajectory this year and next than external factors.

“The huge fiscal imbalance is the most fragile aspect of Brazil’s economy,” said Mauricio Nakahodo, analyst at the MUFG financial group in Sao Paulo. “Pension reform is the key driver not only for growth this year, but also for the coming years.” 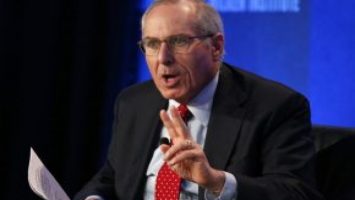 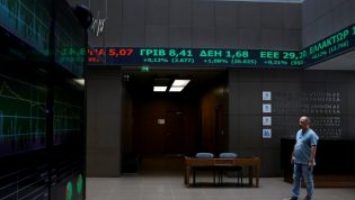