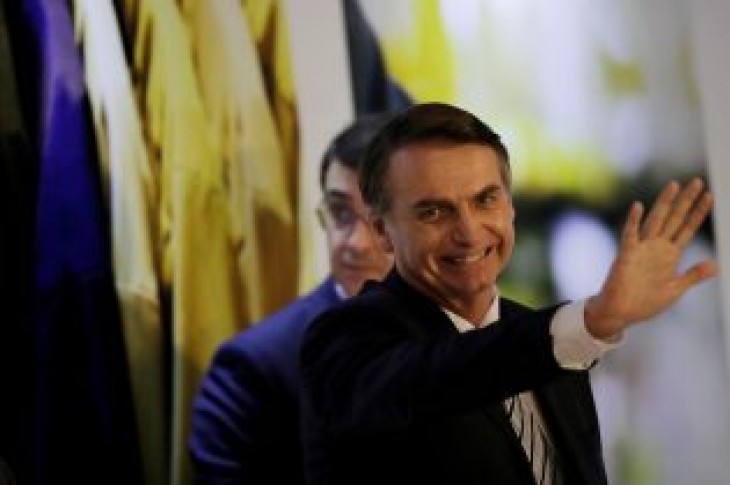 Installed in January, Bolsonaro has played up his pro-Israel ties, hosting Netanyahu and signaling a desire to move Brazil’s embassy to Jerusalem, though no date has been given.

The prospect of relocating the embassy – after President Donald Trump moved the U.S. mission – has worried Brazilian exporters who fear losing access to major Arab markets for halal meats, which comply with Muslim dietary rules.

The Foreign Ministry in Jerusalem said Bolsonaro would visit Israel between March 31 and April 4. It gave no more details.

Netanyahu has emphasized international statecraft in his campaign for a fifth term. But his prospects looked clouded on Thursday by a widely-expected announcement that Israel’s attorney-general wanted him prosecuted on corruption charges.

Bolsonaro, a far-right former army captain, swept into power promising to crack down on crime and corruption, but has struggled to consolidate his coalition as graft scandals and infighting by allies dogged his first month in office. 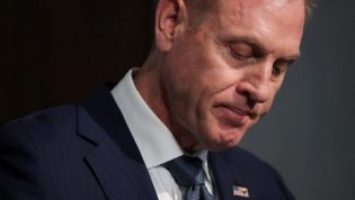 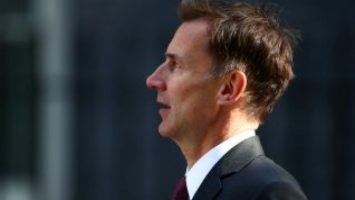