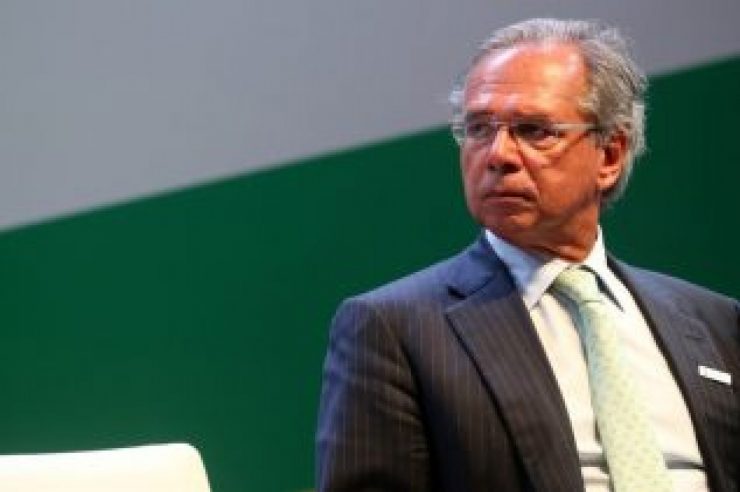 DAVOS, Switzerland (Reuters) – An overhaul of Brazil’s pension system could save up to 1.3 trillion reais ($345 billion) over the next decade, Economy Minister Paulo Guedes told Reuters on Wednesday, aiming as much as two-thirds higher than the previous government’s failed effort.

In an interview during the World Economic Forum at the Swiss ski resort of Davos, Guedes underscored the enormous scale of a pension reform that investors consider the cornerstone of new right-wing President Jair Bolsonaro’s sweeping economic agenda.

“We are studying the numbers and they range from 700 to 800 billion reais to 1.3 trillion, so it’s a significant reform and it will give us an important fiscal structural adjustment,” Guedes said.

Later on Wednesday, a senior Economy Ministry official told Reuters that the government expected pension reform to win congressional approval by the middle of this year.

Since last year, Bolsonaro’s team has been studying how to trim social security benefits, increase the minimum retirement age and transition to individual savings accounts in order to cut the enormous cost of public pensions.

Investors have welcomed Bolsonaro’s pledges to open up Brazil’s closed economy, reduce and simplify taxes and privatize state companies. Brazil’s bonds, stock market and currency, the real, have rallied this year on expectations that Bolsonaro can push an ambitious pension overhaul plan through Congress.

Analysts at Morgan Stanley recommended on Wednesday that clients buy the Brazilian real, which they said could strengthen to 3.60 per dollar in the coming weeks after closing at 3.80 per dollar on Tuesday.

A Citi client poll showed that Brazil was investors’ top destination for Latin American currency and bond trades this week.

Bolsonaro’s predecessor, Michel Temer, had also proposed changes to the social security system, originally targeting savings of 800 billion reais in 10 years, before lawmakers watered that down to 480 billion reais. The proposal was then dropped as graft scandals consumed Temer’s government.

Guedes also said Brazil’s new government was considering a “brutal” cut in the corporate tax rate to 15 percent from the current 34 percent to boost competitiveness. He said a new tax on dividends would initially make up for the lost tax revenue. 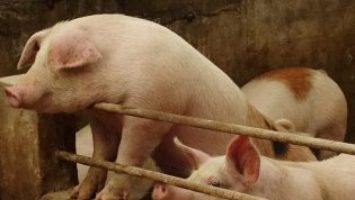 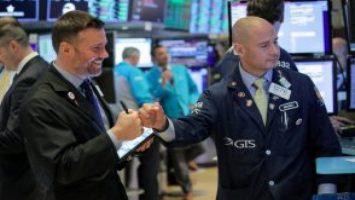