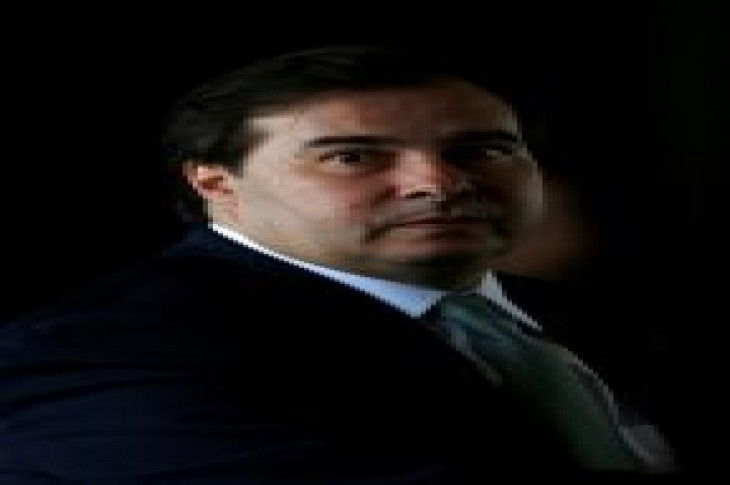 BRASILIA (Reuters) – Brazil’s lower house of Congress reelected on Friday by a vast majority Rodrigo Maia, from the Democratas party, for a new two-year term as president of the chamber.

Maia had the support of Brazil’s newly elected President Jair Bolsonaro and has pledged to work with the new administration to pass key reforms seen as crucial for the country to balance its budget, such as the pension reform.

“The reforms are not simple, but they are necessary,” Maia said in a speech before the vote.

The command of both houses of Congress is key for Bolsonaro and his team to advance with plans to change not only the pension system, but other legislations including tax for corporations and a plan to privatize a large number of state-owned companies.

Bolsonaro, who is still recovering from surgery in a Sao Paulo hospital, congratulated Maia for the reelection in a message on Twitter. “It is a position of extreme responsibility, to lead the voting process of bills the Brazilian people strongly support,” he said.

Brazil’s Senate, which had been expected to also elect its new president on Friday, postponed the decision to Saturday due to divergences regarding the voting process. 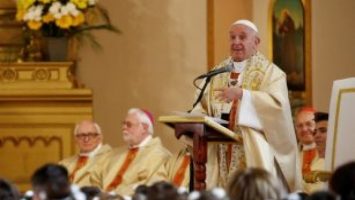