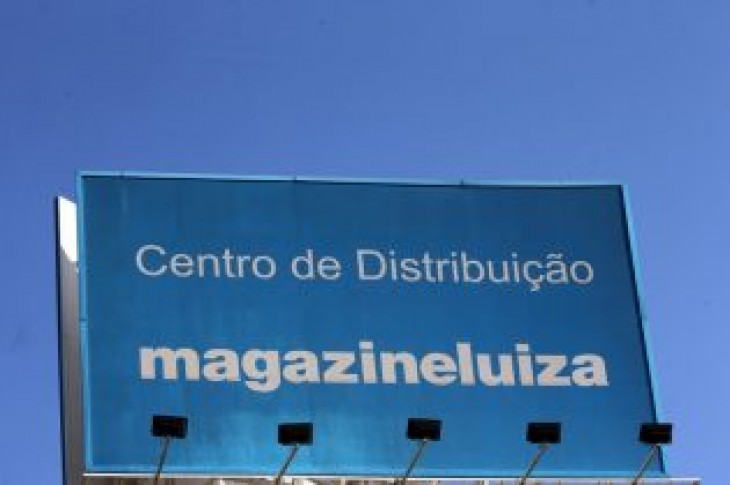 “The goal is to turn Magalu into a reference in this segment,” said Eduardo Galanternick, Magazine Luiza’s executive director of e-commerce, in a press statement. Three hundred of the retailer’s 954 stores are located in Brazilian cities without any bookshop, he added.

Magazine Luiza shares were up 1.9 percent at 170.31 reais on Tuesday afternoon, in line with the Bovespa stock index. Only in 2018, its shares have risen 126 percent. 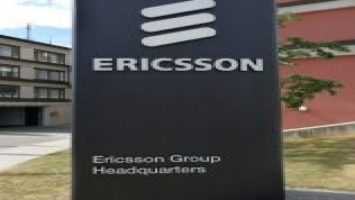 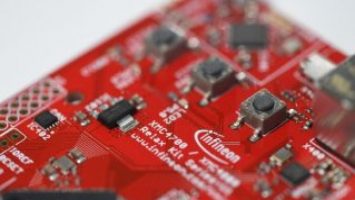