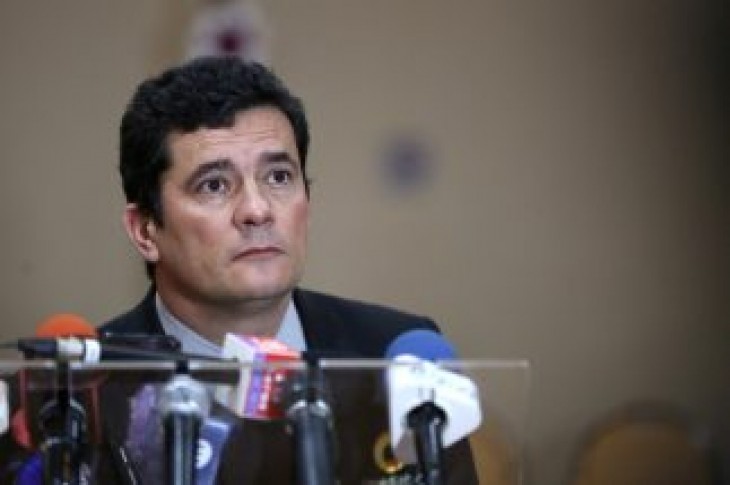 SAO PAULO (Reuters) – Brazilian Justice Minister Sergio Moro and federal prosecutors scrambled to recover on Monday after the website The Intercept published reports based on what it said were leaked messages from a corruption probe.

The Intercept said it was only beginning to report on an “enormous trove” of leaked messages between Moro and prosecutors on Telegram, an encrypted messaging platform, that it had received from an anonymous source.

It said the messages raise serious questions about the impartiality of Moro, a former judge who sent ex-president Luiz Inacio Lula da Silva to prison.

The excerpts, released on Sunday, included exchanges in which Moro gave prosecutors guidance on the focus, pace and sequence of investigations.

Attorneys for Lula, a leftist icon who remains one of the most influential opposition figures in Brazil, have been petitioning the Supreme Court for his release and seized on the reports to argue that his sentence should be overturned.

Moro, speaking at an event in Brasilia on Monday, argued that the messages published so far showed no improper conduct on his part.

The team of federal prosecutors cited in the messages said they had acted properly throughout the five-year investigation known as “Car Wash,” which revealed billions of dollars of political bribery. They said in written statements that they had been targeted by a hacker, adding that they were concerned about messages being taken out of context and possibly forged.

Moro, who left his role as the most prominent judge in the Car Wash probe to become justice minister in January, also criticized The Intercept for not naming “the person responsible for the criminal invasion of the prosecutors’ cell phones.”

“Regarding the content of the messages citing me, there is no sign of any abnormality or directing of actions as a magistrate, despite them being taken out of context,” he said in a statement.

The Intercept did not immediately respond to a Reuters request for reaction to Moro’s comment.

Moro’s conviction of Lula was the highest-profile verdict in the ongoing Car Wash probe, which has led to the imprisonment of scores of powerful politicians and businessman in Brazil and elsewhere in Latin America, reshaping the region’s political landscape.

Lula, who faces at least six other trials on corruption charges, ran for president last year, but was blocked from appearing on the ballot because of his conviction by Moro, which was upheld on appeal. Lula led opinion polls heading into the election, which was won by far-right candidate Jair Bolsonaro.

Some excerpted conversations published by The Intercept showed prosecutors discussing how to block journalists from interviewing Lula in jail during the presidential campaign. One of the prosecutors suggested that such an interview could help Lula’s stand-in on the Workers Party ticket.

In a written statement, Lula’s legal team said the leak proved what they have argued in court: That Moro and federal prosecutors teamed up to ensure that their client would be quickly found guilty and blocked from last year’s election.

Moro and the prosecutors have denied any illegal collaboration or political motives.

The Intercept said it had secured the archive of texts, audio and video outside of Brazil so “numerous journalists have access to it” and no one country can block use of the material.

The website was co-founded by Brazil-based journalist Glenn Greenwald, who won a Pulitzer Prize in 2014 for his reporting on the U.S. National Security Agency’s vast spying program. 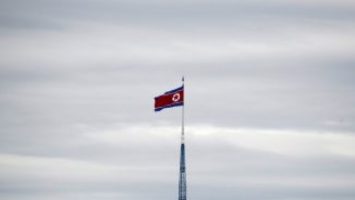 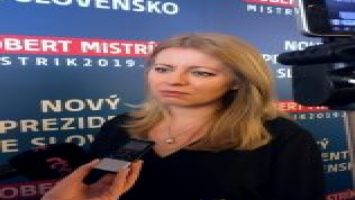