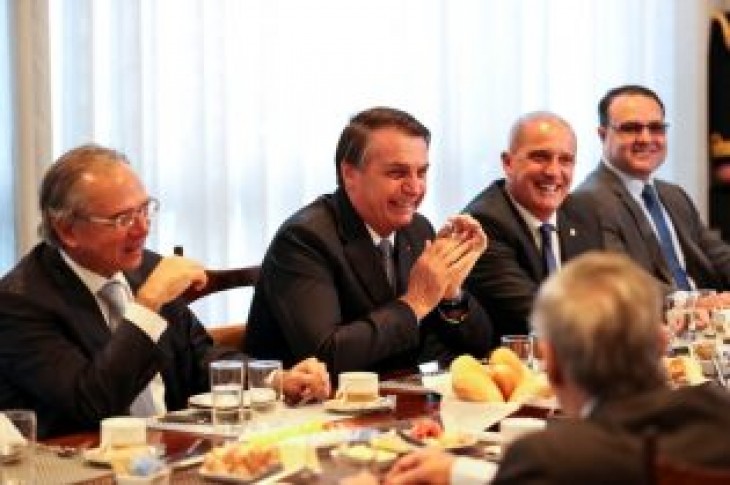 BRASILIA (Reuters) – Brazilian President Jair Bolsonaro surmounted a crucial hurdle for his young government on Wednesday by winning approval from disgruntled lower house lawmakers for his move to reorganize the country’s executive branch.

But lawmakers voted against putting the Council for Financial Activities Control (COAF), a key tool for flagging suspicious funds moving through the banking system, under the control of Justice Minister Sergio Moro, a former judge who jailed many politicians in the sweeping corruption probe known as Car Wash.

“I lament what happened,” Moro said, according to newspaper O Globo. “It’s part of the democratic debate.”

The vote on the first decree Bolsonaro issued the day he took office in January was a test of his ability to govern without courting traditional parties in Congress, which is threatening to derail his agenda after months of mutual antagonism.

The decree that reduced the number of ministries to 22, from 29 previously, was due to expire on June 3.

Failure to gain approval would have thrown the government into crisis, forcing a ministry reshuffle and increasing doubts that he can rally support for an ambitious pension reform bill – the cornerstone of his economic agenda – now in the hands of a political class he openly insults.

A former army captain and apologist for Brazil’s 1964-85 military dictatorship, Bolsonaro wielded little influence in his three decades in Congress and cast his grassroots campaign as a crusade against the horse trading of Brazil’s “old politics.”

“Bolsonaro despises democracy. We have to isolate his anti-democratic attitude and lack of respect for institutions so this does not paralyze the country,” lawmaker Marcelo Ramos, chairman of the congressional committee on pension reform, told Reuters.

Ramos said Bolsonaro was unable to build a coalition with the 308 votes needed to pass the pension bill, aimed at saving 1.2 trillion reais ($300 billion) in a decade to restore investor confidence and jump-start a weak economy. Ramos estimated the bill could currently only muster 200 votes.

Bolsonaro has said he would rather work with issue-focused caucuses than party leaders and has called on his supporters via social media to pressure lawmakers obstructing his agenda.

He attacked the political class on Monday for being the country’s “big problem” and blamed interest groups for impeding him from governing.

Lawmakers passed the decree despite their frustration with Bolsonaro’s refusal to reach out to them with government jobs and support for projects in their constituencies.

However, their decision to keep the COAF under the Economy Ministry was a set-back for Bolsonaro and especially Moro, who has declared war on the country’s entrenched culture of political graft and impunity.

The move had alarmed some lawmakers, many of whom are under investigation on suspicion of corruption. 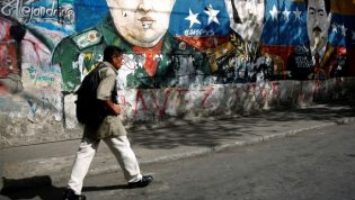 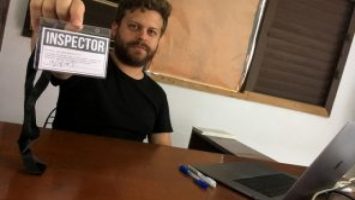