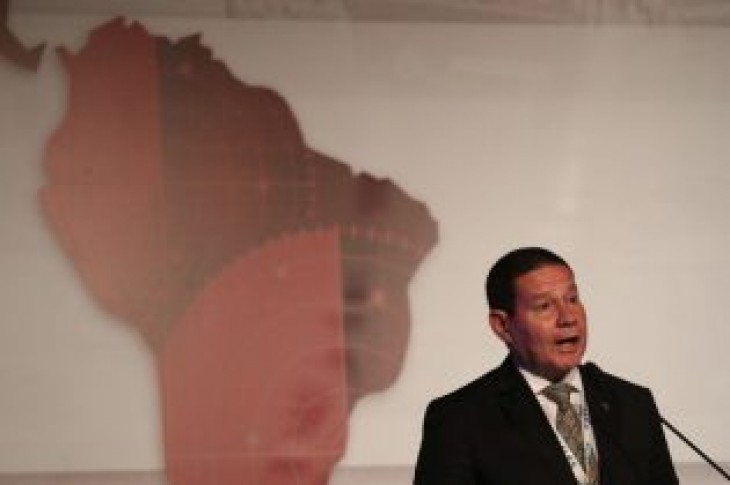 BRASILIA (Reuters) – Brazil’s Vice President Hamilton Mourao said on Wednesday he will travel to China on May 16, staying for 10 days with stops in Beijing and Shanghai.

Mourao, a former general who is seen as a moderate in the far-right government of Jair Bolsonaro, has recently become embroiled in a nasty war-of-words with the president’s sons, who are both influential lawmakers.

In comparison with Bolsonaro, who often criticized China’s large role in Brazil’s economy during his presidential campaign, Mourao has taken a more pragmatic approach toward his country’s top trading partner, seeking to maintain commercial ties.

Mourao’s visit to the world’s second-largest economy should mark the reactivation of the Sino-Brazilian Bilateral Cooperation Commission. Additionally, there is also hope that new meat export permits may be announced during the visit, according to Chinese Ambassador to Brazil Yang Wanming. 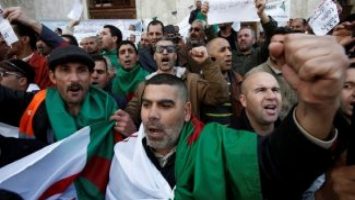 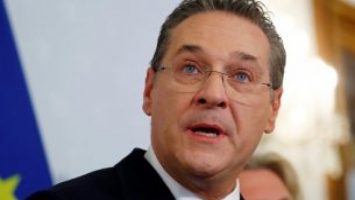