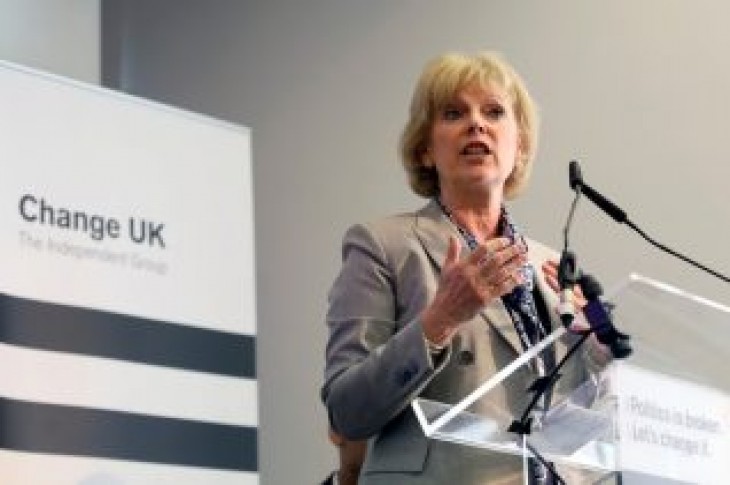 LONDON (Reuters) – A new British political grouping opposed to Brexit split on Tuesday only months after it was formed, deserted by more than half its lawmakers following a poor showing in European parliamentary elections.

Change UK was launched in February by politicians who quit Prime Minister Theresa May’s Conservatives and the opposition Labour Party to try to fix what they said was a broken political system dominated by those two long established parties.

The launch came at a time when Britain’s parliamentary deadlock over leaving the European Union threatened a no-deal Brexit within weeks.

But the group performed weakly in European parliament elections last month in which the rival, and more established, Liberal Democrat Party hoovered up the anti-Brexit vote. Change UK did not win any seats in the European Parliament.

On Tuesday it announced a new leader – former Conservative minister Anna Soubry – and said six of its 11 members of parliament were no longer involved.

“I’m deeply disappointed that at such a crucial time in British politics our former colleagues have made this decision,” Soubry said in a statement.

“Now is not the time to walk away, but instead to roll up our sleeves and stand up for the sensible mainstream center ground which is unrepresented in British politics today.”

Soubry said Change UK would continue to fight against Brexit and push for a second referendum.

Given the positions on Brexit of those involved are unlikely to change, the break-up is likely to have little impact on the arithmetic in parliament which has so far thwarted May’s attempts to pass an exit deal, and forced her to step aside.

Among those leaving the party are its former leader Heidi Allen and one of its most well-known members, former Labour Party business spokesman Chuka Umunna.

“We believe that our priority right now must be to provide collegiate leadership to bring people together in the national interest,” Allen said in a statement on Twitter.

“We know the landscape will continue to shift within the political environment and have concluded that by returning to sit as independents we will be best placed to work cross party and respond flexibly.” 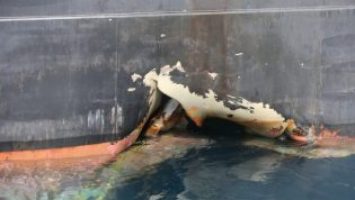 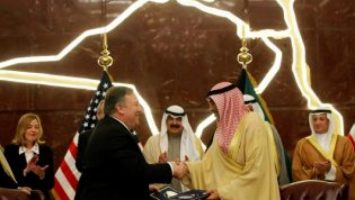