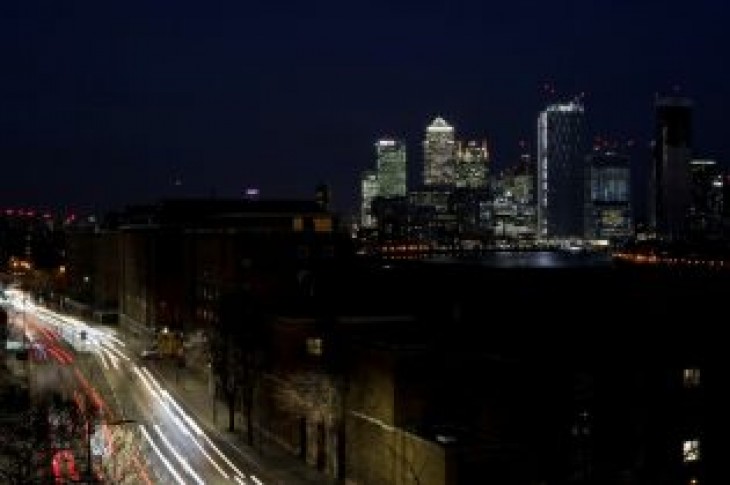 European banks could see stock trading income down 15 to 20 percent and bond trading revenues down around 20 percent from the same period a year ago, research firm Coalition predicts.

“It’s one of the weaker quarters we’ve ever seen in terms of client flows,” Amrit Shahani, Coalition research director, said.

This follows a rough fourth quarter, in which Europe’s top banks all saw stock trading plunge, while U.S. rivals gained.

Brexit and the global economy have also hit fees from advising companies on mergers and acquisitions.

“First quarter activity levels across the market have definitely been subdued, there’s a focus on the top quartile of companies with strong earnings growth and those that are not going to suffer too much from whatever Brexit outcome we get,” Jonathan Arrowsmith, head of advisory at Investec, said.

UBS Chief Executive Sergio Ermotti said last week that investment banking conditions were among the toughest in years in a foretaste of what is likely to be a bleak earnings season for most European investment banks.

Credit Suisse is first up among major players to report on April 24, with Barclays the next day.

Germany’s embattled Deutsche Bank follows on April 26, UBS will announce the details of its tough quarter on April 30, and then France’s BNP Paribas and Societe Generale report on May 2 and 3 respectively.

Europe’s top trading houses are already losing ground to U.S. rivals as a result of a tougher regulatory environment and their lack of scale in the relatively strong U.S. stock markets.

European lenders have attempted to cope by a constant cost-cutting and strategic tinkering, but some think more radical decisions need to be taken.

Barclays is under attack from an activist investor who wants it to slash its trading business, echoing calls in 2016 by UBS investor Knight Vinke to split the Swiss bank’s profitable wealth management business from its investment bank.

“It’s way too easy to blame the markets for the underperformance of European banks,” Kerim Derhalli, a former senior trader at Deutsche Bank and founder of investing App Investr, said.

“The U.S. banks took their pain 10 years ago and recapitalized and rebuilt their businesses much quicker, the Europeans have been putting off their problems and they’re going to need to fundamentally rethink how to use technology to change the model,” he said. 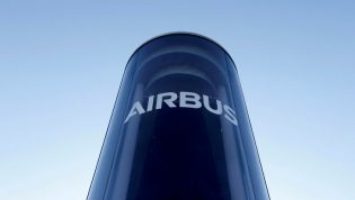 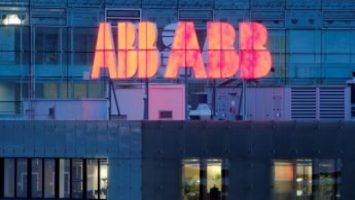