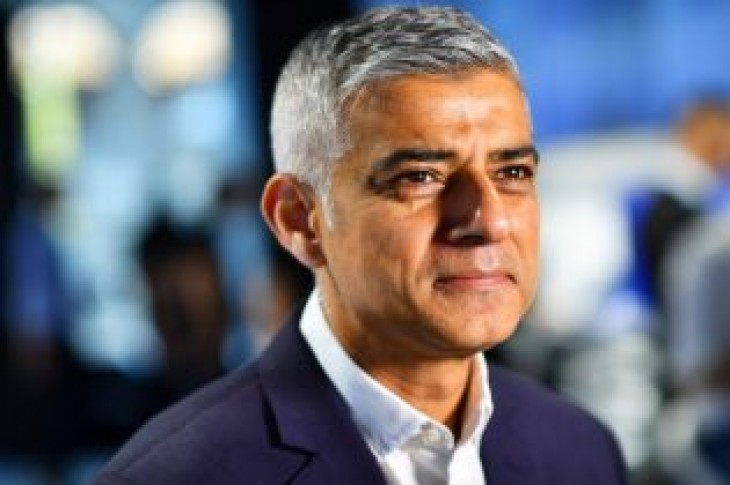 LONDON (Reuters) – London’s booming technology sector could be making even faster progress if the gridlock over Brexit wasn’t depriving thousands of start-ups and big tech companies of the certainty they need over policy, London mayor Sadiq Khan said on Monday.

Speaking on the opening day of London Tech Week, Europe’s biggest technology festival, Khan said Brexit had drained government resources and attention away from important debates, such as over the use artificial intelligence (AI).

“There’s no doubt that as a country we should be much further ahead than we are now – not only in terms of making sure we can make the most of what (AI) has to offer, but in terms of educating the public, encouraging public debate and preparing for the potential impact on our society,” he said.

Britain voted to leave the European Union nearly three years ago but there is little clarity on how or when it will happen.

Conservative Prime Minister Theresa May has failed to get her Brexit divorce agreement over the line, resulting in the end of her premiership, and Khan’s Labour party is also split, in particular over a second referendum.

Khan said there was a “huge amount of uncertainty” over Brexit, hitting investment in London and the rest of Britain.

“The best way to break the gridlock, is for the British public to have a say for the first time: ‘Do we accept the deal negotiated by the government’, with the option of remaining in the European Union,” he told Reuters in an interview. “I think it should happen sooner than later.”

He said the Labour party needed to be clearer about its policy, and back a public vote.

“There’s a real energy and fizz here,” he said, adding London was home to more AI companies than Berlin and Paris combined.

Tech companies based in the city attracted a record 2.56 billion pounds ($3.26 billion) in venture capital in the first six months of 2019, more than twice as much as those in Berlin, the Mayor of London’s investment agency said on Monday.

Some of the largest investment deals in the first half of the year included 441 million pounds for e-commerce food delivery firm Deliveroo. Online payments business Checkout.com, meanwhile, raised 176 million pounds, the agency said.

The city also attracted more foreign direct investment projects from overseas tech companies than any other city in the past 12 months, London & Partners said, with 91 international technology companies investing a total of 864 million pounds.

U.S. tech giants such as Apple, Google and Facebook have announced major investments in London in recent years.

Khan has a long-running feud with Donald Trump that was re-ignited last week when the U.S. president arrived in London for a state visit, an invitation criticized by the mayor. Trump tweeted that Khan was a “stone cold loser”.

“I think it is up to Donald Trump to answer why he is obsessed with me,” Khan said.

“I speak almost on a daily basis with Americans who love our city, many of them are embarrassed by what their president is doing, but it’s for him to explain his behavior,” he said. “But I am clear, we are a pro-America city.” 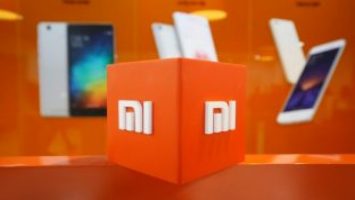 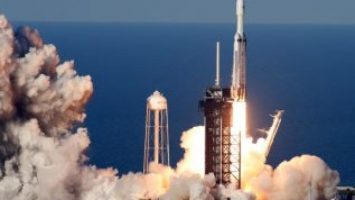