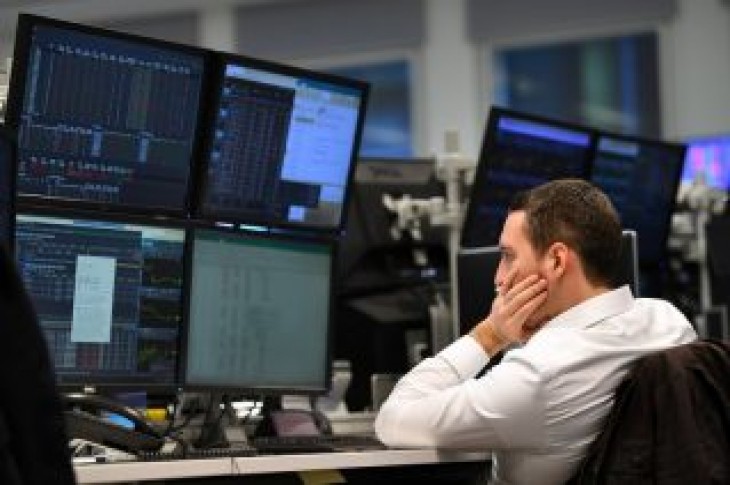 LONDON(Reuters) – Cboe and other share trading platforms have put on hold plans to move share trading from London to Amsterdam on Monday as Britain delays Brexit for at least two weeks.

British lawmakers voted down Prime Minister Theresa May’s divorce settlement for the third time on Friday. Britain will now leave the EU on April 12 unless an alternative is agreed with Brussels.

Stock, bond and trading platforms have largely favored Amsterdam for opening new EU hubs, several of which were due to start trading on April 1, given that Britain had been due to leave the bloc on Friday, March 29.

“Cboe continues to discuss launch timing with our regulators and customers,” the European arm of the U.S. exchange said. It will provide a further update at the end of next week.

Cboe accounts for nearly a fifth of pan-European share trading, and dealings in euro denominated shares had been due to move from its London unit to Amsterdam on April 1.

The London Stock Exchange’s Turquoise pan-European share trading unit has also opened a hub in Amsterdam. It said that its start has now been delayed until further clarity on the Brexit timetable emerges.

Aquis Exchange began offering trading in 12 stocks on its new Paris platform on March 20, but said it will now only add more stocks as members require and clarity on Brexit emerges.

However U.S. exchange CME moved trading in European government bonds and euro repurchase agreements from London to Amsterdam on March 18.

“They are trading from Amsterdam,” a CME spokeswoman said. Clearing in those contracts, the second leg of a securities trade, has moved from London to Paris.

MarketAxess’s new Amsterdam hub is still due to go live on Monday to trade the same range of fixed income products in London.

The new hubs are unlikely to be shelved any time soon given the risk of a no-deal Brexit.

The EU’s European Securities and Markets Authority has said that under a no-deal Brexit, over 6,000 European shares and 14 UK shares can only be traded on platforms inside the bloc.

Furthermore, banks play a core role in share trading, and many in London have opened up new hubs in Frankfurt and elsewhere to avoid disruption from Brexit.

They took with them a trillion pounds in stocks, bonds and derivatives belonging to EU customers, making it more likely they will trade inside the bloc in future. 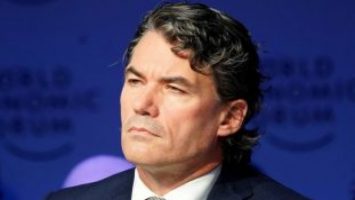 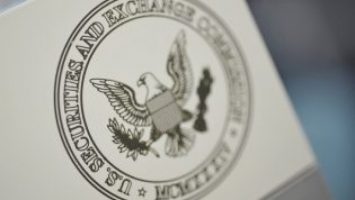