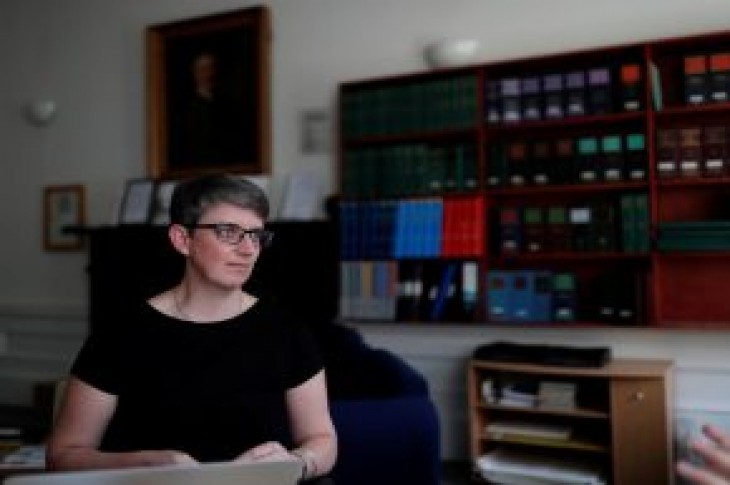 EDINBURGH (Reuters) – As Brexit gnaws at Britain’s political structure, supporters of an independent Scotland are launching a new grassroots campaign aimed at convincing a large majority of Scots to back a split from the United Kingdom.

Scots rejected independence in referendum 2014 and support since then has stuck at around 45 percent, opinion polls say.

But they also voted to remain in the European Union in the 2016 Brexit referendum in which England and Wales voted to leave, and discontent over how Brexit is being handled is widespread.

“Voices for Scotland”, a crowd-funded initiative with about 100,000 participants, will try to boost support for secession to 60 percent via a clipboard-wielding army of activists who aim to cover the whole of Scotland.

They are targeting around one third of Scots who they believe were “soft ‘No’” voters in 2014 through their family and friends.

“It’s about conversations with people you trust,” said professor Iain Black from Stirling University, who has compiled research for the group and took part in a news conference.

Black found that women, particularly those who are young, were changing their minds about independence because of “the closing off of opportunity of Brexit,” he said. Conversely those more opposed to the idea were older citizens.

The launch comes a day after Scottish First Minister Nicola Sturgeon said the country would start preparing for a second referendum on independence before May 2021 without permission from London.

In the campaign for the 2014 independence referendum, unionists said the only way for Scotland to stay in the EU was to stick with the United Kingdom.

Sturgeon’s Scottish National Party (SNP), which runs the devolved government in Edinburgh, says a second referendum just a few years later is justified as Scotland is now being dragged out of the bloc against its will.

On Thursday David Lidington, the de facto British deputy prime minister, ruled out any referendum on Scottish independence, saying the matter was settled for a generation in 2014. Opponents of independence say Brexit has not changed Scotland’s desire to remain part of the United Kingdom.

Debate among family and friends is the way the Voices for Scotland intends to spread its message, providing training and resources for activists. Listening to worries about independence will be as central as touting the merits of ending the 300-year-old union.

“We have to take a big majority of the country with us, and in order to do that we have to change our discourse,” actress Elaine C Smith, one of the platform’s founders, told reporters.

Secessionists want to learn from the divisiveness of Brexit and take a different tone from the 2014 “Yes” independence campaign, they say.

“We can see in the political discourse of the last year or more what a very narrow vote can do to a country and a community. That is not what we want,” Smith said.

The grassroots independence movement is still a force to be reckoned with, having boosted support to 45 percent in 2014 from around 23 percent in 2012.

Britain is mired in political chaos after parliament rejected three times the withdrawal deal negotiated by Prime Minister Theresa May and other EU leaders. It is still unclear when or even if it will leave the bloc.

“I get the sense that we are in the death throes of the United Kingdom,” Maggie Chapman, also part of Voices for Scotland and co-convenor of the Scottish Greens, told Reuters.

“One of the things that ‘no’ or undecided voters said to me in 2014, in the run-up to that referendum (on Scottish independence) was ‘why, what do you want to change, the UK is fine as it is’”.

“Brexit tells us that the UK is not OK” 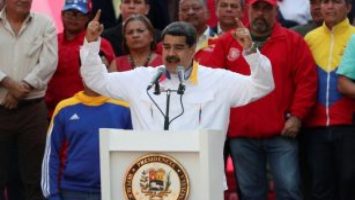 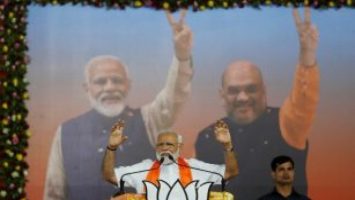