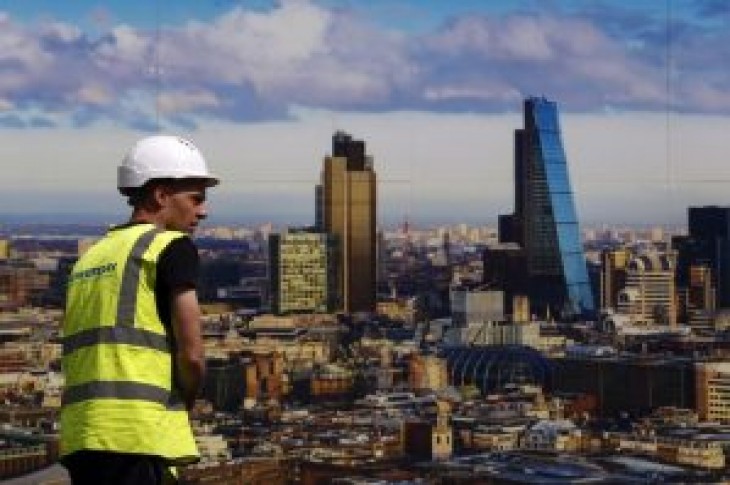 By William Schomberg and David Milliken

LONDON (Reuters) – The Bank of England looks set to trim its forecasts for Britain’s already sluggish growth on Thursday, reflecting the approach of a still uncertain Brexit in just 50 days’ time and a slowdown in many of the world’s big economies.

But the BoE is also likely to strike a contrasting note to the U.S. Federal Reserve by reminding investors that it still intends to raise interest rates, if Britain can avoid the shock of an abrupt no-deal departure from the European Union.

With a transition deal still not in the bag, the BoE’s rate-setters are expected to vote unanimously to keep their benchmark borrowing rate at 0.75 percent, according to a Reuters poll of economists.

Prime Minister Theresa May is pushing for concessions from EU leaders on a key part of the divorce she agreed with them last year, maintaining the prospect of a no-deal Brexit on March 29.

Further afield, the U.S. Federal Reserve has signaled its three-year run of raising rates is ending, the European Central Bank has acknowledged the euro zone’s slowdown, and China wants to boost an economy that grew at its slowest pace in 28 years in 2018.

Those developments will also weigh on the BoE’s outlook, though it would be a big surprise if bank Governor Mark Carney and his colleagues change their message that they intend to resume raising rates once Britain has negotiated Brexit.

ONE VOTE FOR A HIKE?

Investors are unconvinced that circumstances will allow the BoE to raise rates and are pricing in only a 50-50 chance of a rate hike this year.

They will be watching for signals the BoE sends at 1200 GMT alongside its new economic growth and inflation forecasts and interest rate decision.

In November, the BoE said it expected inflation would remain just above its 2 percent target over the next two years, suggesting it thought investors were slightly underestimating how much it would raise interest rates over the period.

It also said it expected Britain’s economy would grow by 1.7 percent a year in 2019, 2020 and 2021, a forecast it might trim, given the signs of a global slowdown since then.

However, the BoE will also factor into its forecasts the impact on Britain’s economy of finance minister Philip Hammond’s decision late last year to relax his grip on public spending.

With wages now growing at their fastest pace in a decade, a few economists expect a lone vote for a rate hike from one of the MPC’s nine members.

That, plus the possibility of the BoE turning more pessimistic about the inflationary “speed limit” of Britain’s low-productivity economy, would send a hawkish signal even as other central banks turn more dovish.

If Britain leaves the EU without a deal, the BoE has said it might raise rates due to the inflationary impact of a likely slump in the value of the pound, although most economists think it would cut them to cushion the blow to the economy. 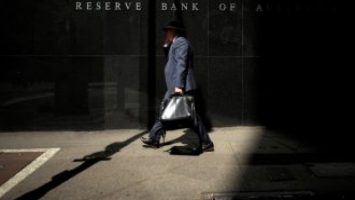 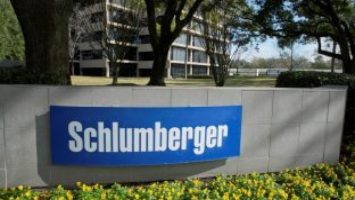