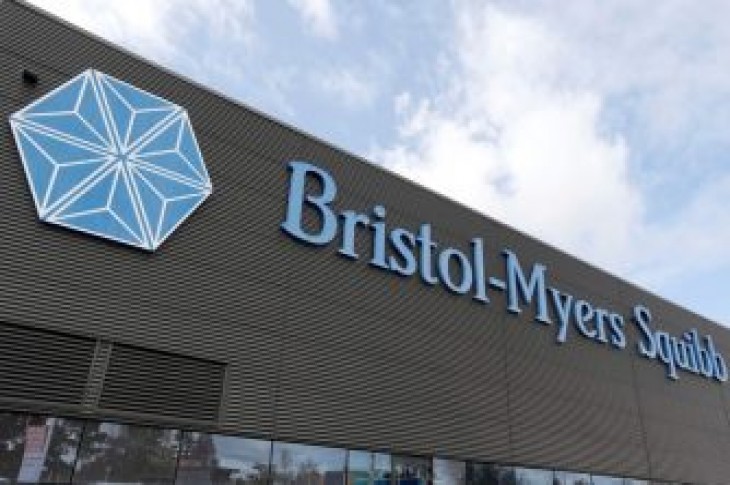 Excluding one-time items, the company said it earned $1.10 a share. That beat the average analyst estimate by a penny, according to IBES data from Refinitiv.

Bristol-Myers said it still expects full-year adjusted earnings of $4.10 to $4.20 per share.

Revenue in the quarter was $5.92 billion, exceeding analysts’ estimates of $5.75 billion.

That difference is largely due to Eliquis, which Bristol shares with Pfizer Inc. Sales of the drug used to prevent blood clots that can cause strokes jumped 28 percent from last year to $1.93 billion. Analysts had expected $1.82 billion from the drug in the quarter.

Sales of cancer immunotherapy Opdivo were in line with Wall Street expectations at $1.8 billion, up 19 percent from a year ago but basically flat compared with the previous quarter.

Bristol-Myers pioneered cancer immunotherapy with its first such drug Yervoy and later Opdivo. But Merck & Co’s rival treatment Keytruda has taken a dominant position in lung cancer – the most lucrative oncology market – taking a toll on Bristol-Myers shares.

Some analysts and investors have suggested that one reason Bristol launched its bid for Celgene was over concerns about Opdivo’s growth after losing ground to Merck.

Bristol said it still expects the deal to close in the third quarter, after its shareholders voted to approve the deal earlier this month despite a campaign by activist hedge fund Starboard Value LP to scuttle it.

The company announced in early January that it planned to buy Celgene in a cash and stock transaction to bring together companies that specialize in oncology and cardiovascular drugs in what would be the largest pharmaceutical industry merger ever.

The New York-based drugmaker has said the combined company will have six drugs with expected near-term launches – five from the Celgene pipeline – representing over $15 billion in annual revenue potential, as well as strong early-stage experimental assets.

Shares of Bristol-Myers closed at $44.62 on the New York Stock Exchange on Wednesday. They are off by about a third since October, when shares dropped due to setbacks for Opdivo in lung cancer. 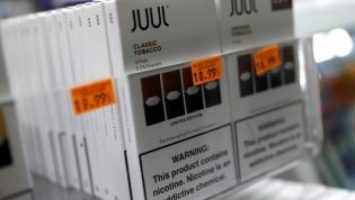 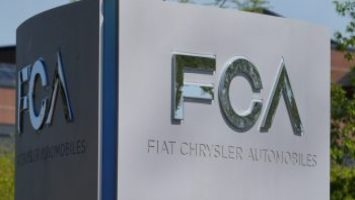