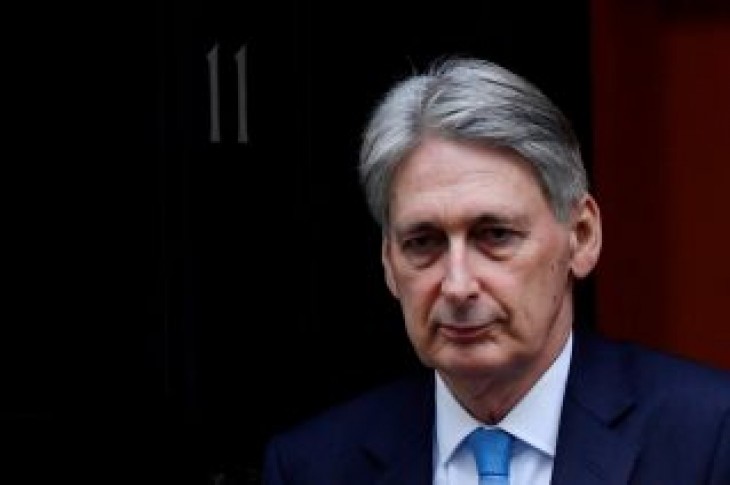 LONDON (Reuters) – Britain on Thursday admitted that talk by its defence minister of deploying a warship in the Pacific had complicated the relationship with China.

When asked directly on BBC radio if the relationship had been damaged by Defence Secretary Gavin Williamson’s threat to deploy a new aircraft carrier to the Pacific, finance minister Philip Hammond said:

“It is a complex relationship and it hasn’t been made simpler by Chinese concerns about royal navy deployments in the South China Sea.”

British media reported that China cancelled trade talks with Hammond because it was upset about Williamson’s speech.

Hammond said he was disappointed that the Chinese had reacted in the way they had.

“This is entirely premature, the aircraft carrier isn’t going to be at full operational readiness for another couple of years, no decisions have been made or even discussed about where its early deployments might be,” Hammond said. 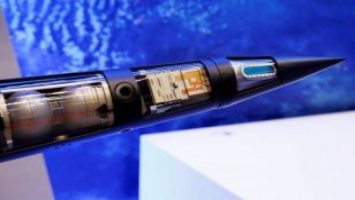 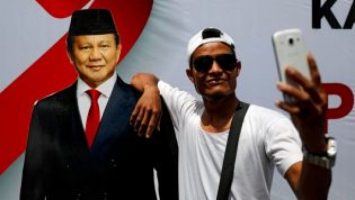