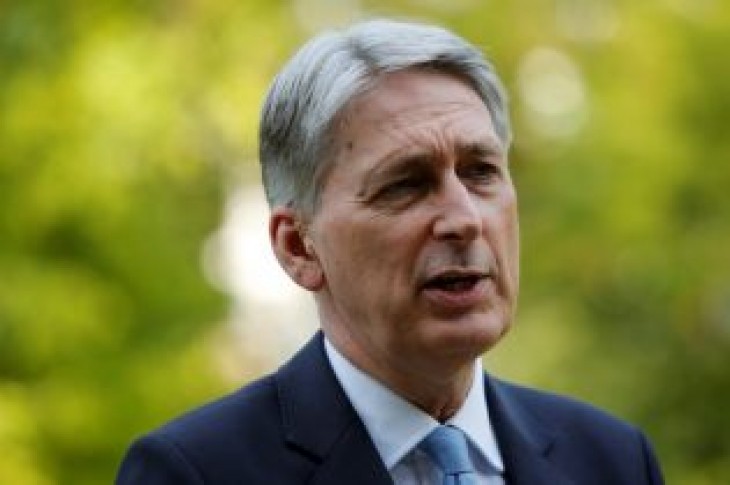 LONDON (Reuters) – Britain’s government has delayed its response to issues raised by lawmakers over the use of a widely used but outdated measure of price growth.

The finance ministry had previously said it would respond in April to a report from the House of Lords’ Economic Affairs Committee which said the government should stop issuing bonds linked to the Retail Prices Index (RPI).

The committee said in January that they give bondholders an undeserved 1 billion pound ($1.30 billion) windfall each year.

But Philip Hammond, the finance minister, wrote a letter on Tuesday to the head of the committee saying the government would need longer to consider the implications of any changes.

“The issues it raises are complex and wide-ranging,” he said. “The breadth, complexity, and importance of the issues mean that your report requires further consideration.”

Since 2013, the UK Statistics Authority has said RPI fails to meet adequate quality standards and that the public should use another measure such as consumer price inflation.

However, RPI remains widely used, both as the benchmark for Britain’s 435 billion pounds of inflation-linked government bonds as well as for setting annual increases in rail fares, student loan repayments and some taxes. 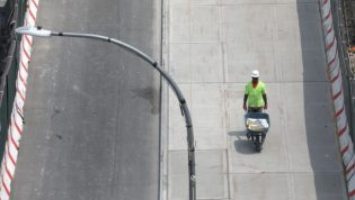 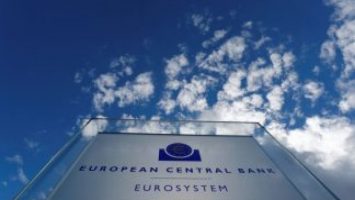