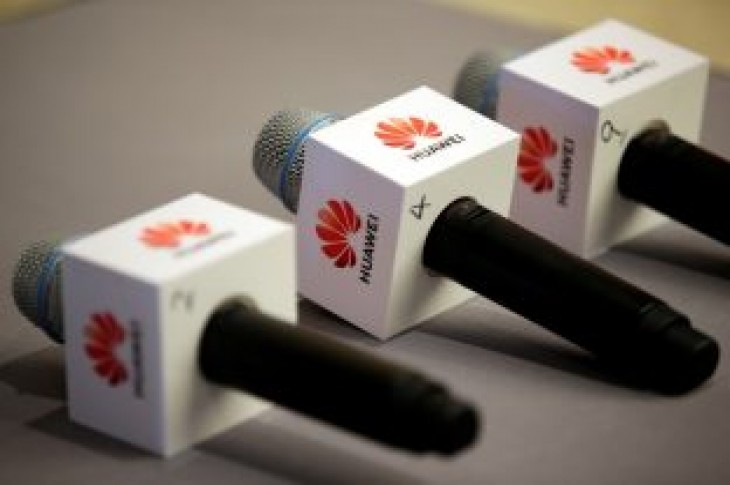 LONDON (Reuters) – Britain takes careful notice of what the United States says on the risks of using Huawei in 5G networks and does not want to be overly dependent on a third country for certain technologies, Foreign Secretary Jeremy Hunt said on Monday.

“We take careful notice of everything the U.S. says on these issues,” Hunt told BBC radio. “We will certainly listen carefully to what they say.”

The Trump administration, which has sanctioned Huawei and tried to block it buying U.S. goods, has told allies not to use its 5G technology and equipment because of fears it would allow China to spy on sensitive communications and data.

“We haven’t made our final decision but we have also made it clear that we are considering both the technical issues – how you make sure there isn’t a backdoor so that a third country could use 5G to spy on us – but also the strategic issues so that you make sure that you are not technologically over-dependent on a third country for absolutely vital technology,” Hunt said. 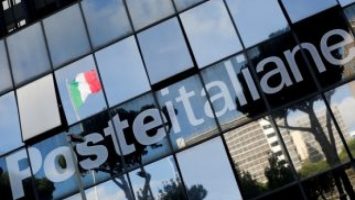 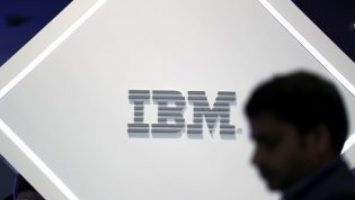