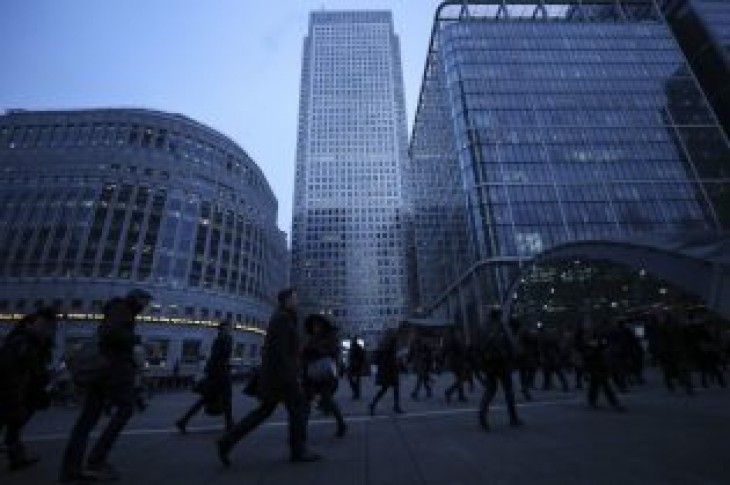 LONDON (Reuters) – Banks, insurers and other financial firms in Britain may have to come up with tougher targets for getting women into top jobs, UK financial services minister John Glen said on Tuesday.

Some 300 financial firms have publicly signed up to the voluntary Women in Finance Charter launched in 2016 by the finance ministry. In 2015, just 14 percent of executive committee members were women.

The number signed up compares with just over 200 firms by March last year, when a review said progress on meeting targets by 2020 was slow.

Glen said he will be studying a review of progress in March, which will give latest figures on how each firm that has signed up is making progress on their internal targets.

But more may still need to be done to increase the number of women in senior roles, the minister told a diversity conference organized by retail investment trade body PIMFA.

“I am not going to be holding back as we look to the report next month, and we look to what further interventions are needed by government to make a meaningful move forward in this critical area,” Glen said.

“The focus must now shift to how do we maximize its impact. I believe we do that by pushing ourselves to achieve more stretching targets through the use of evidence-based intervention.”

Companies signed up to the charter set their own internal targets for gender diversity and publish them.

The charter seeks a gender balance at all levels of a company, starting with having internal targets for diversity and publishing progress annually, with senior executives’ pay linked to meeting the targets. 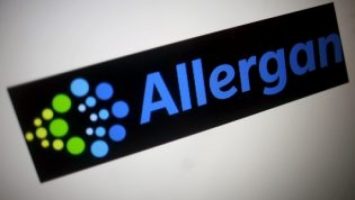 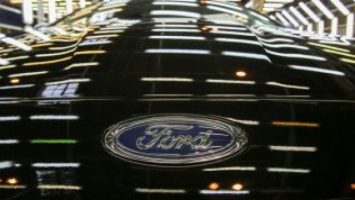