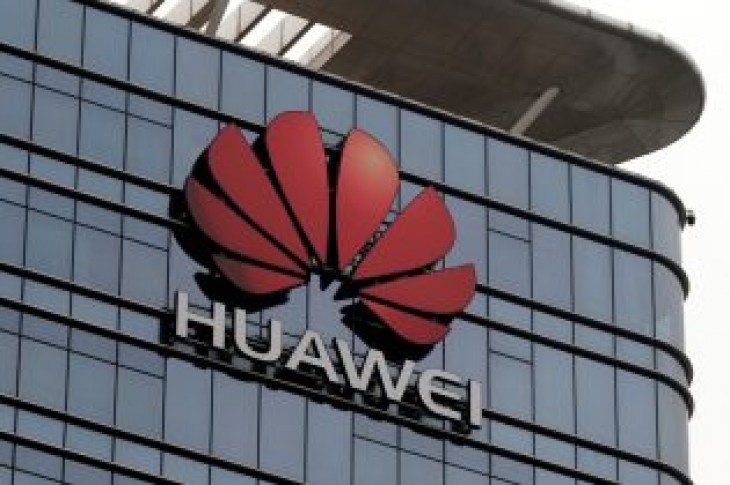 BEIJING (Reuters) – Britain must get to the bottom of the leak of confidential discussions during a top-level security meeting about the role of China’s Huawei Technologies in 5G network supply chains, British finance minister Philip Hammond said on Friday.

News that Britain’s National Security Council, attended by senior ministers and spy chiefs, had agreed on Tuesday to bar Huawei from all core parts of the country’s 5G network and restrict its access to non-core elements was leaked to a national newspaper.

The leak of secret discussions has sparked anger in parliament and amongst Britain’s intelligence community. Britain’s most senior civil servant Mark Sedwill has launched an inquiry and written to ministers who were at the meeting.

“My understanding from London (is) that an investigation has been announced into apparent leaks from the NSC meeting earlier this week,” said Hammond, speaking on the sidelines of a summit on China’s Belt and Road initiative in Beijing.

“To my knowledge there has never been a leak from a National Security Council meeting before and therefore I think it is very important that we get to the bottom of what happened here,” he told Reuters in a pooled interview.

British culture minister Jeremy Wright said on Thursday he could not rule out a criminal investigation. The majority of the ministers at the NSC meeting have said they were not involved, according to media reports.

Hammond said he was unaware of any previous leak from a meeting of the NSC.

“It’s not about the substance of what was apparently leaked. It’s not earth-shattering information. But it is important that we protect the principle that nothing that goes on in national security council meetings must ever be repeated outside the room.”

Allowing Huawei a reduced role in building its 5G network puts Britain at odds with the United States which has told allies not to use its technology at all because of fears it could be a vehicle for Chinese spying. Huawei has categorically denied this.

There have been concerns that the NSC’s conclusion, which sources confirmed to Reuters, could upset other allies in the world’s leading intelligence-sharing network – the Five Eyes alliance of the United States, Britain, Australia, Canada and New Zealand.

However, British ministers and intelligence officials have said any final decision on 5G would not put critical national infrastructure at risk. Ciaran Martin, head of the cyber center of Britain’s main eavesdropping agency, GCHQ, played down any threat of a rift in the Five Eyes alliance. 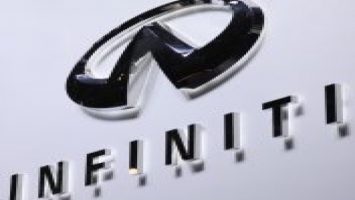 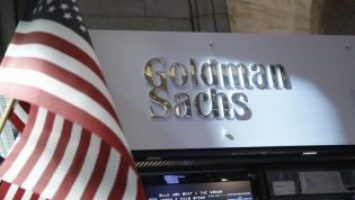