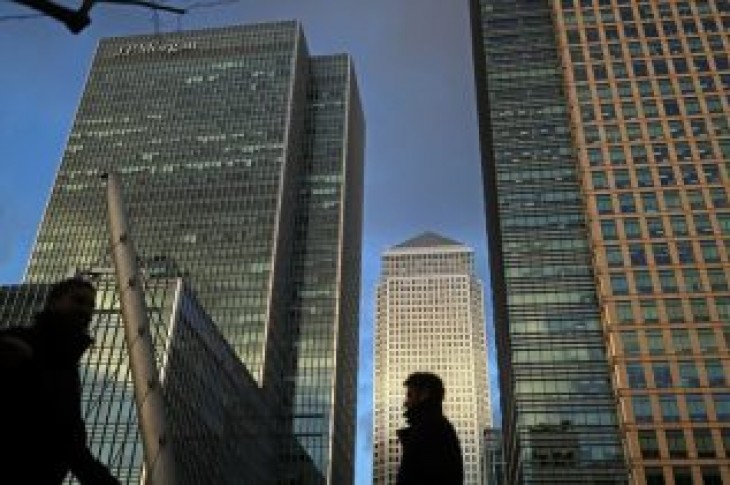 LONDON (Reuters) – Asset managers in Britain should spell out in greater detail how they picked sustainable investments that benefit clients, society and the environment, regulators proposed on Wednesday.

The Financial Reporting Council (FRC) set out major revisions to toughen up the stewardship code that asset managers, proxy advisers, investment consultants and pension fund trustees follow on a “comply or explain” basis.

It heaps pressure on a sector that is already facing a “value for money” drive from regulators.

These could include climate change, and the treatment of customers and suppliers of companies in which they are investing.

The revision also proposes that asset managers state their values and culture policies, and report publicly each year on how their activities achieved them.

“It’s a substantial change. This code, hopefully, is as groundbreaking as when we launched the first one,” David Styles, FRC director of corporate governance, told Reuters.

“There is no requirement to sign up. Those who are interested in responsible investment for the long term ought to do so,” Styles said.

The revisions are being put to public consultation until March with a final version published in July. The code, last revised in 2012, is separate from the corporate governance code that directors of companies are asked to comply with.

The Investment Association said any new code should require signatories to report against actual stewardship activity, rather than just the policy that sits behind them.

The Financial Conduct Authority published a discussion paper on how to encourage big investors to be more active, saying that lack of shareholder engagement has been cited as contributing to corporate failures.

The FCA said it will look at how to strike the right balance between rules and the FRC’s voluntary code, and whether more changes are needed.

The FRC ruffled industry feathers with the current code by slotting companies into two tiers to indicate full and partial compliance with the code.

Some asset managers decided not to apply it at all, but Styles said that public findings on compliance by those who sign up may be changed.

“With the new code, we will have substantially more information, and we going to have to look at exactly how we evaluate and we publish the assessment,” Styles said.

The FRC is also proposing to extend the code beyond investments in listed companies to include other assets like bonds, fixed income, infrastructure and private equity to reflect the changing nature of investments. 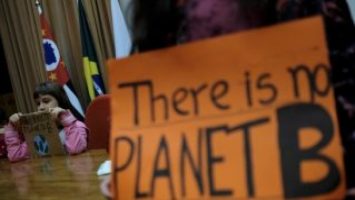 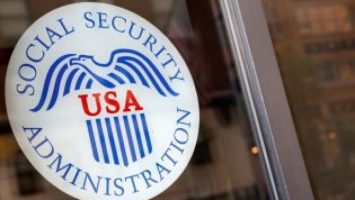