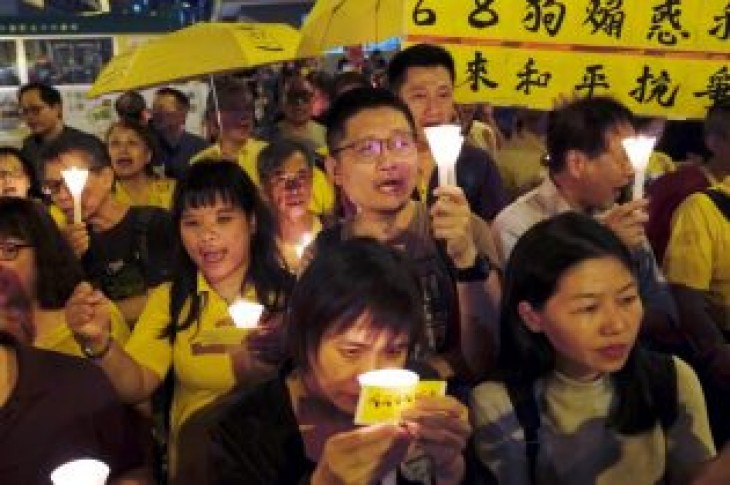 The sentencing of the activists followed a near month-long trial that was closely watched as China’s Communist Party leaders have put Hong Kong’s autonomy under increasing strain.

Britain returned Hong Kong to Chinese rule in 1997 under a “one country, two systems” principle, with the guarantee of a high degree of autonomy and freedoms not enjoyed elsewhere in China.

“The sentences handed to the ‘Occupy’ activists in Hong Kong are deeply disappointing,” Hunt said on Twitter. “One Country Two Systems and the Joint Declaration are about respect for civil and political freedoms.” 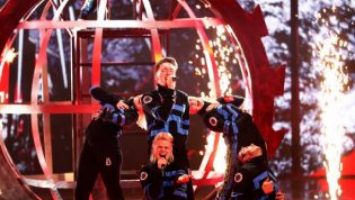 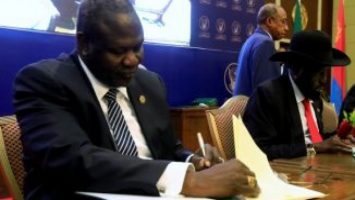