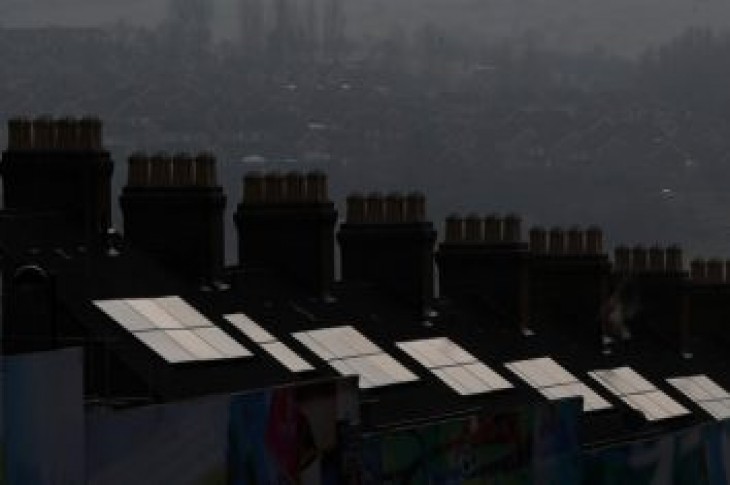 LONDON (Reuters) – Britain will launch a new scheme to pay households producing energy from renewable sources, such as solar panels, for their surplus electricity, the government said on Sunday.

Around 800,000 homes in Britain have solar panels installed and the scheme will replace a feed-in-tariff system which ended in April.

“The new smart export guarantee will ensure households that choose to become green energy generators will be guaranteed a payment for electricity supplied to the grid,” Energy and Clean Growth minister Chris Skidmore said.

Monthly installation of new solar panels in Britain fell to a 9-year low in April, following the end of the feed-in-tariff scheme, provisional government data shows.

Under the new scheme, households will be paid for the power they produce by their energy supplier, which sets the prices offered.

“If households with panels and batteries can store electricity and sell it back to the grid when it is most needed we could see some homes with negative power bills,” said Greg Jackson, CEO of British energy supplier Octopus, which is one of a small number of suppliers already offering an export tariff.

The new guarantee will apply to homes with up to 5 megawatts of renewable power capacity installed, with generation tracked by smart meters.

The government will set legislation for the scheme to become mandatory for any energy supplier with more than 150,000 customers from January 1 2020, the Department for Business, Energy and Industrial Strategy said. 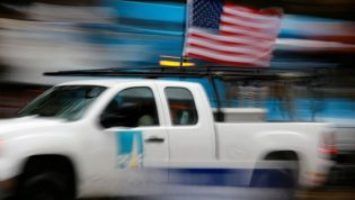 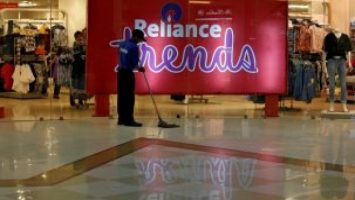