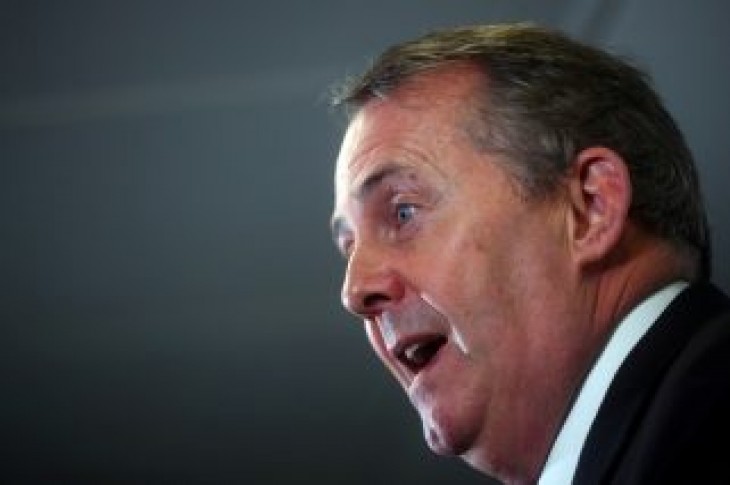 LONDON (Reuters) – Sweetcorn from Thailand and tinned mandarins from China are among the goods Britain will scrap higher tariffs on after it leaves the European Union, the British government said on Monday.

Trade minister Liam Fox said Britain would transition into British law 43 trade remedies measures that currently apply to imports from outside the EU, and would scrap a further 66 which were designed to protect EU producers from unfair competition.

“The decision on whether to maintain measures was based on whether those measures mattered to the UK. We are scrapping measures that don’t significantly benefit British businesses and this will see savings for people throughout the country,” Fox said in a statement.

The changes will apply from March 29 if Britain leaves the EU without a deal, or from the end of a post-Brexit transition period if an agreement is reached, the government said.

The tariffs being maintained cover goods including tyres, aluminum wheels, ceramic tiles, tableware and kitchenware from China and range of steel and iron products from countries such as Russia, the United States, Brazil, Iran and China.

“The measures will protect important industries and safeguard jobs from the risk of low-cost imports at below fair market rates,” the trade department said. 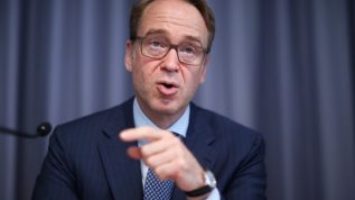 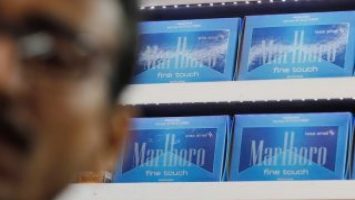