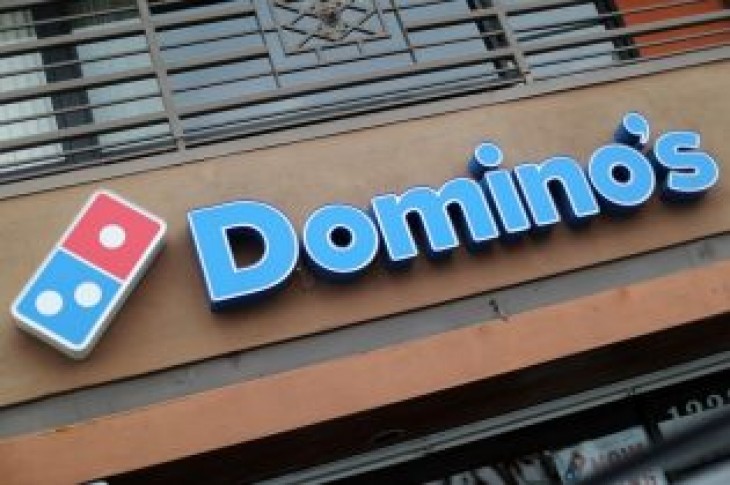 The changes follow the Financial Reporting Council’s revised corporate code requiring public companies to explain if a board chair has remained unchanged for more than nine years.

Sky News reported earlier on Tuesday that the executives preparing to step down amid a deepening row with franchisees which has hurt the company’s share price.

Domino’s has also seen its profit dented by a slowdown in overseas markets. However, a source with knowledge of the matter told Reuters that the planned changes were as part of “good governance”.

“Whilst we acknowledge the Code’s provisions, the timing and sequencing of these Board changes must be appropriate for the business, and the Committee is currently formulating its plans,” Hemsley said in a statement as part of the report.

Domino’s meanwhile has extended Hemsley’s appointment as chairman by a year to facilitate orderly succession planning. 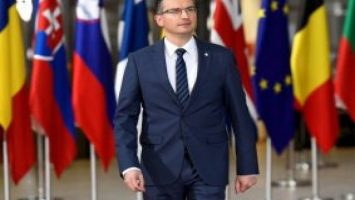 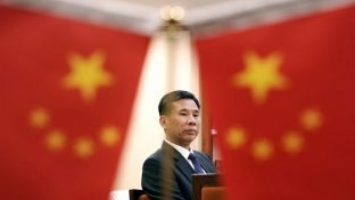