LONDON (Reuters) – Trade minister Liam Fox said on Tuesday he would back Foreign Secretary Jeremy Hunt in the race to replace Theresa May and become Britain’s next prime minister.

“In this contest I’ll be backing my friend Jeremy Hunt who is an impressive foreign secretary, an entrepreneur by background, where dealmaking is part of his DNA,” Fox told BBC Radio.

“He understands that we have to message to Europe that we will leave if we cannot get an appropriate deal, but we’ll try to get a deal.” 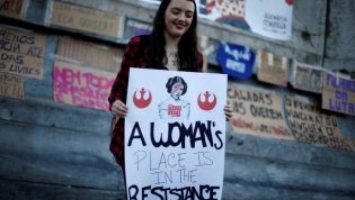 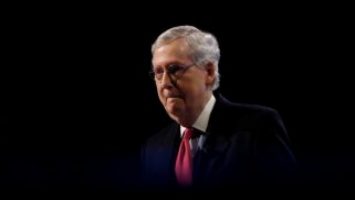