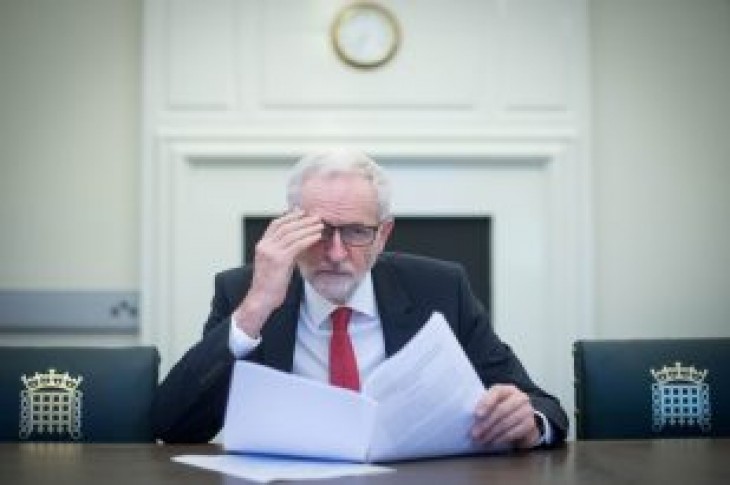 LONDON (Reuters) – Britain’s main opposition Labour Party meets on Tuesday to hammer out its position on whether to demand a second referendum on any Brexit deal as part of its campaign for the European parliament election next month.

With Britain’s delayed departure from the European Union far from clear, Labour leader Jeremy Corbyn is under pressure from many lawmakers and party members to throw his support behind a second referendum, or confirmatory vote, on a Brexit deal.

So far, the party has stuck to its position that it would only back such a vote to prevent what it calls a “damaging Tory (Conservative) Brexit” or to prevent Britain leaving without a deal – a prospect that businesses increasingly fear.

A Labour source said Tuesday’s meeting of the party’s National Executive Committee was not likely to agree something beyond the current stance, which would mean Labour would not hold another vote if it secured its Brexit plan.

That could further infuriate Labour lawmakers, including deputy leader Tom Watson, who have been pushing for a second referendum, a rift that fuelled the breakaway of eight Labour politicians who have formed a new party called Change UK.

Nearly three years after voters backed exiting the EU by 52 to 48 percent, the main parties, like much of the country, are deeply divided over Brexit, leaving it unclear when, and even if, Britain will leave the bloc.

Prime Minister Theresa May’s deal has been rejected three times by parliament, forcing the Conservative leader to open talks with Labour to try to find common ground and win approval to avoid taking part in the European elections.

After nearly four weeks of the talks, Labour sources said Monday’s talks with the government were better in tone than before and that ministers had shown some willingness to move, declining to offer specifics.

But with time ticking down and a new Brexit deadline set for Oct. 31, parties are readying themselves for the May 23 elections, offering those wanting to remain in the EU and others supporting a clean break another potential battleground. 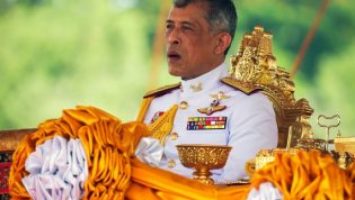 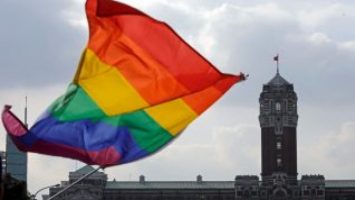