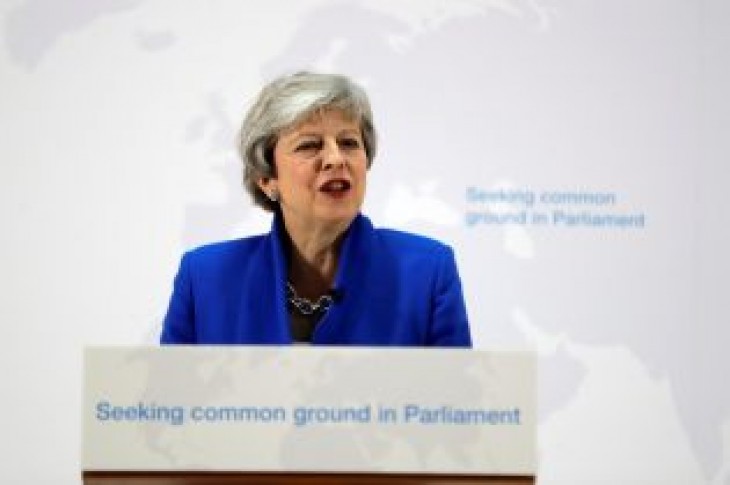 LONDON (Reuters) – British Prime Minister Theresa May has asked Labour leader Jeremy Corbyn to support her Brexit deal after offering sweeteners including the chance to vote on whether to hold a second referendum.

“I have shown today that I am willing to compromise to deliver Brexit for the British people,” May wrote in a letter dated May 21 to Corbyn about her Withdrawal Agreement Bill, legislation which implements the terms of Britain’s departure.

“The WAB is our last chance to do so,” May said. “I ask you to compromise too so that we can deliver what both our parties promised in our manifestos and restore faith in our politics.”

Corbyn said on Tuesday that his party could not vote for the Withdrawal Bill, describing May’s new offer as “largely a rehash of the government’s position” in talks with the opposition that broke down last week. 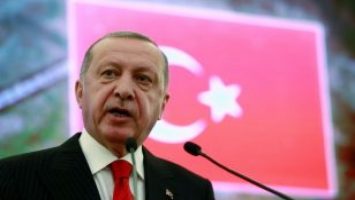 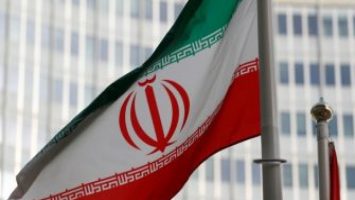