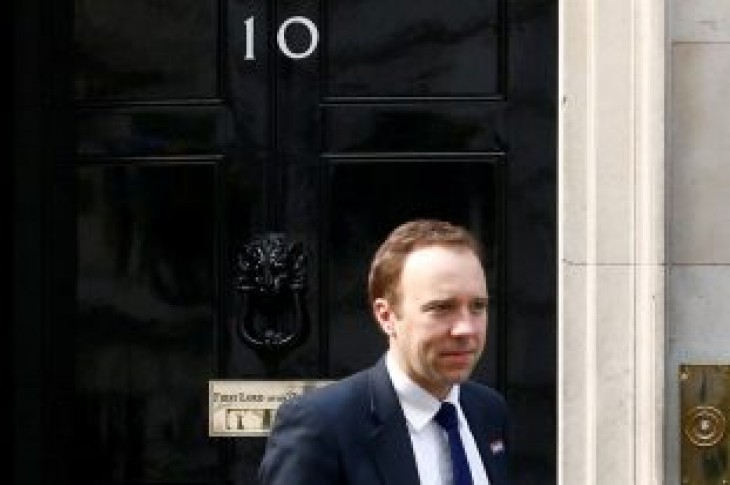 LONDON (Reuters) – British health minister Matt Hancock said on Saturday he would enter the contest to be the next leader of the Conservative Party, the fifth candidate to say they would run to replace Theresa May as prime minister.

May announced on Friday she would step down as Conservative leader on June 7 after admitting defeat in her bid to get parliament to pass a divorce deal she agreed with the European Union. 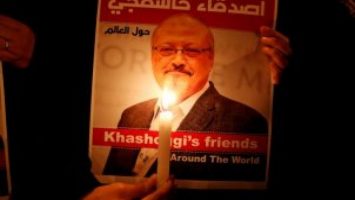 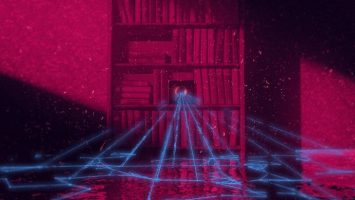