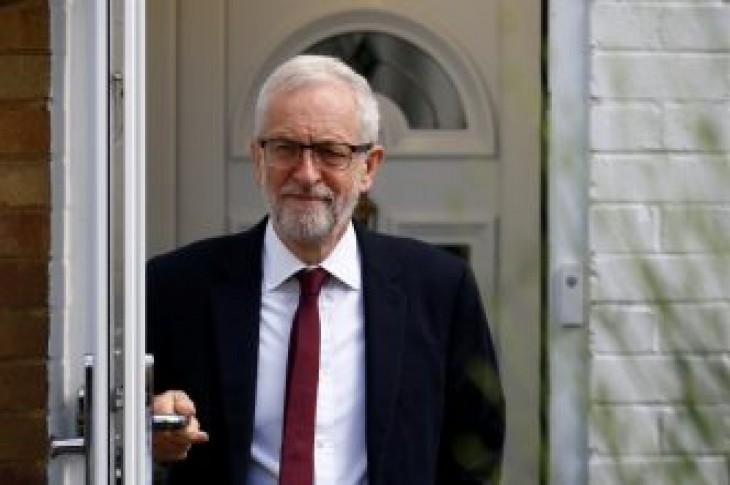 (Reuters) – Britain’s Labour Party leader Jeremy Corbyn is set to back a second referendum on Brexit and it could be within days, the Mirror newspaper reported late on Tuesday, citing senior figures of the party.

Corbyn, who has so far said the option of a second referendum should be kept on the table, is under pressure to endorse one without qualification. The prospect poses a dilemma as many of the party’s supporters backed Brexit.

(Reporting by Bhargav Acharya in Bengaluru; Editing by Tom Brown) 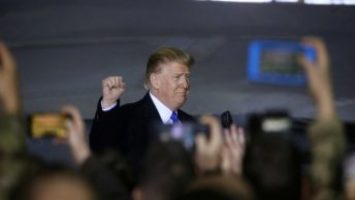 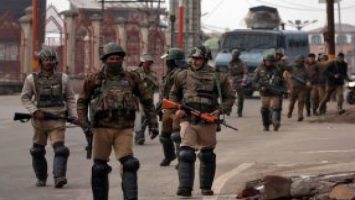