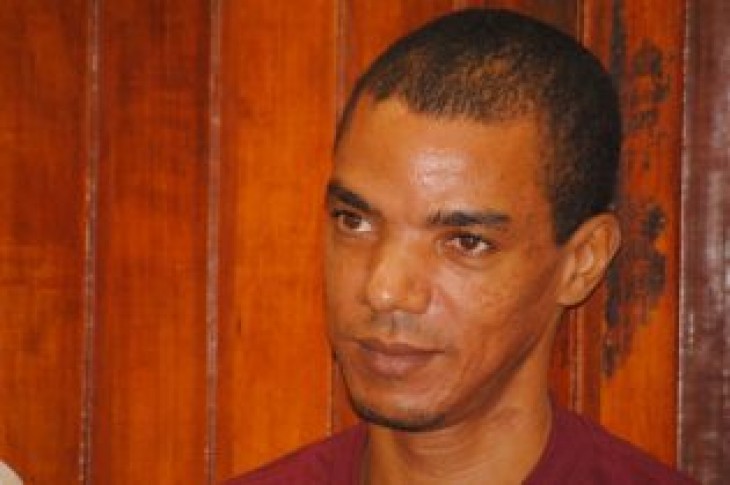 MOMBASA (Reuters) – A British man accused of helping to plan terrorist attacks in Kenya was found guilty on Wednesday of possession of bomb-making materials but acquitted of conspiracy to commit a felony.

Jermaine Grant, from east London, has been in custody since he was arrested in 2011.

At the time he was sharing an apartment with another Briton, Samantha Lewthwaite, dubbed the “White Widow”, who had been married to one of the four suicide bombers who attacked public transport in London on July 7, 2005, prosecutors have said.

Chief magistrate Evans Makori said chemicals and a computer memory drive containing bomb-making instructions were found in the house, but that the prosecution failed to prove the charge of “conspiracy to commit a felony to the required standard”.

Grant smiled as the ruling was read to court in the Kenyan port city of Mombasa where prosecutors said he had planned a bombing campaign against hotels popular with foreign tourists. He denies all the charges.

Grant’s sentencing has been set for May 9. His lawyer Chacha Mwita said he plans to appeal the conviction.

“There was no direct or indirect sufficient evidence to link him with conspiracy to mount the explosives,” Chacha told Reuters by telephone.

Having previously been released on bail, Grant’s two co-defendants, his Kenyan female companion Islam Warda, and Frank Nyengo, were both acquitted of all charges.

In the judgment, Grant was found in possession of explosive materials including hydrogen peroxide, four AA batteries and an eleven centimeter piece of electrical wire.

Prosecutors have accused Grant of having ties to the Islamist group al Shabaab, al-Qaeda’s affiliate in Somalia, a charge he denies.

In 2015 a court found Grant guilty of nine counts related to a fake Kenyan passport, including giving a false statement and making false documents, and sentenced him to a year in prison for each count.

Grant’s former flatmate Lewthwaite, whose husband Germaine Lindsay killed 26 people in a suicide bombing on the Piccadilly Line of London Underground in 2005, is still at large and wanted in Kenya on charges of possession of explosives and conspiracy. 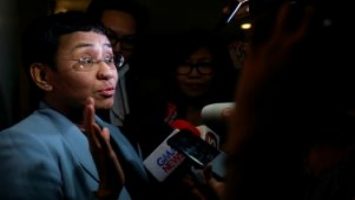