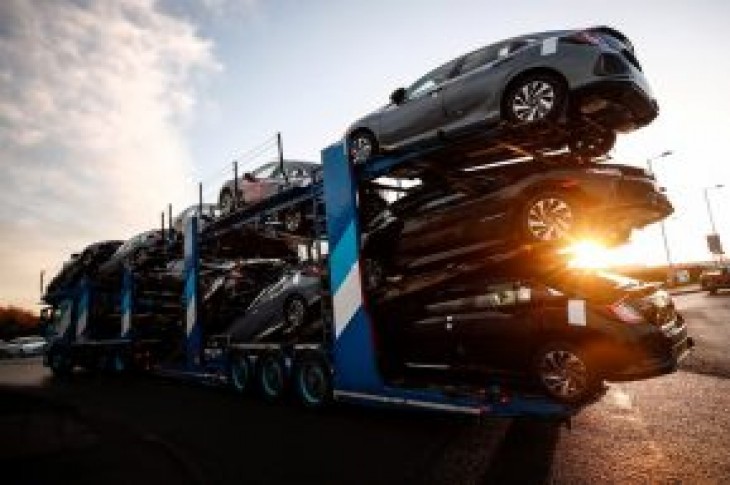 LONDON (Reuters) – British Prime Minister Theresa May said Honda’s announcement that it would close its factory in England in 2021 was deeply disappointing, but could not be blamed on the country’s upcoming departure from the European Union.

“The decision this week by Honda is one that is deeply disappointing. They have made absolutely clear this is not a Brexit-related decision. This is a decision about the change that is taking to the global car market,” May told lawmakers.

Honda said on Tuesday that the move was not related to Brexit and that it needed to focus manufacturing in regions where it expects to sell most cars, after struggling in Europe.

But the announcement about the plant in Swindon in southern England comes after a series of warnings from Japan that it would pull investments if they are no longer economically viable after Britain leaves the bloc. 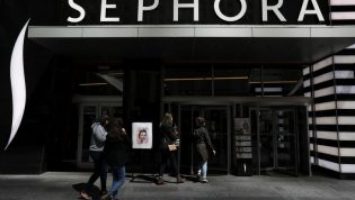 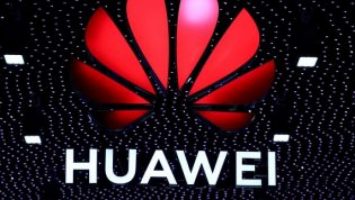