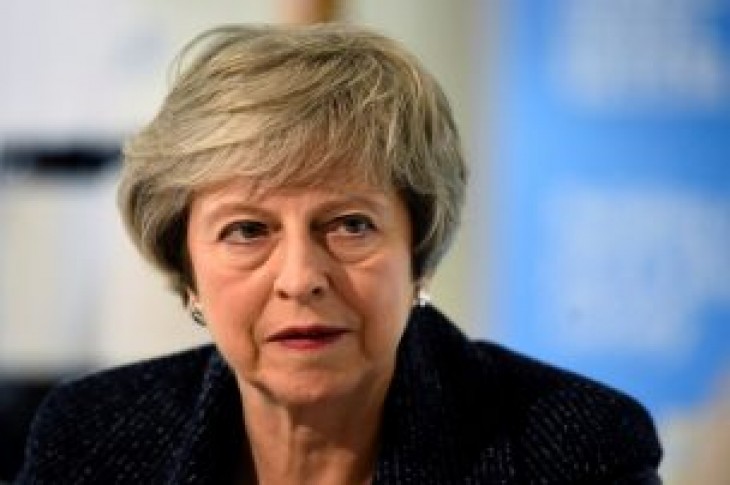 By Amanda Ferguson and Gabriela Baczynska

BELFAST/BRUSSELS (Reuters) – British Prime Minister Theresa May tried to break the deadlock over Brexit on Wednesday by thrashing out alternative proposals for the Irish border with political parties in Northern Ireland.

The United Kingdom is on course to leave the European Union on March 29 without a deal unless May can convince the bloc to reopen the divorce deal she agreed in November and then sell it to skeptical British lawmakers.

As companies and governments across Europe step up preparations for the turmoil of a no-deal exit, diplomats and officials said the United Kingdom now faces three main options: a no-deal exit, a last-minute deal or a delay to Brexit.

At meetings in Belfast, May tried to tackle the biggest obstacle to getting a deal ratified by the British parliament – an insurance policy covering the possible future arrangements for the border between EU-member Ireland and the British province of Northern Ireland.

“We will find a way to deliver Brexit that honors our commitments to Northern Ireland,” May said on Tuesday.

May said she would seek an alternative arrangement which avoids the need for a hard border or legally binding changes to the border backstop to introduce a time limit or create an exit mechanism.

Brexit has snagged on the 310-mile (500-km) frontier because there is disagreement on how to monitor trade without physical checks on the border, which was marked by military checkpoints before a 1998 peace deal ended three decades of sectarian conflict.

As a way to prevent a hard border, Brussels and London agreed a so-called backstop – basically a promise that unless the sides come up with a better idea then the United Kingdom would remain bound by EU market and customs rules so that goods would not have to be checked.

But the Northern Irish party which props up May’s minority government says it could endanger the province’s place in the United Kingdom, while Brexit supporters in May’s Conservative Party worry it would lock the country into EU rules for the long term.

British ministers, The Sun newspaper said, have been examining a plan drawn up by Japan’s Fujitsu to track trade across the border, while the Telegraph said ministers had discussed delaying Brexit by eight weeks.

May is due to meet European Commission President Jean-Claude Juncker and then European Council President Donald Tusk in Brussels on Thursday.

While the EU has been clear it does not want to reopen the divorce deal, German Chancellor Angela Merkel said a creative solution could break the impasse.

But diplomats in Brussels said they had heard no new proposals from London and the risk of a no-deal exit was increasing. EU leaders, diplomats said, were frustrated at May’s failure to build a consensus on Brexit.

Delaying Brexit would extend rather than resolve the uncertainty that is hurting the economy, Britain’s business minister Greg Clark told a parliament committee on Wednesday. 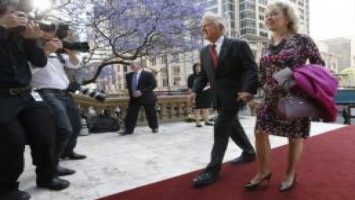 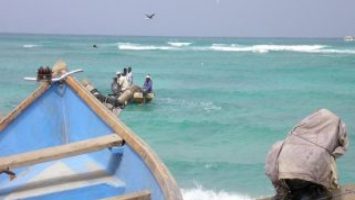